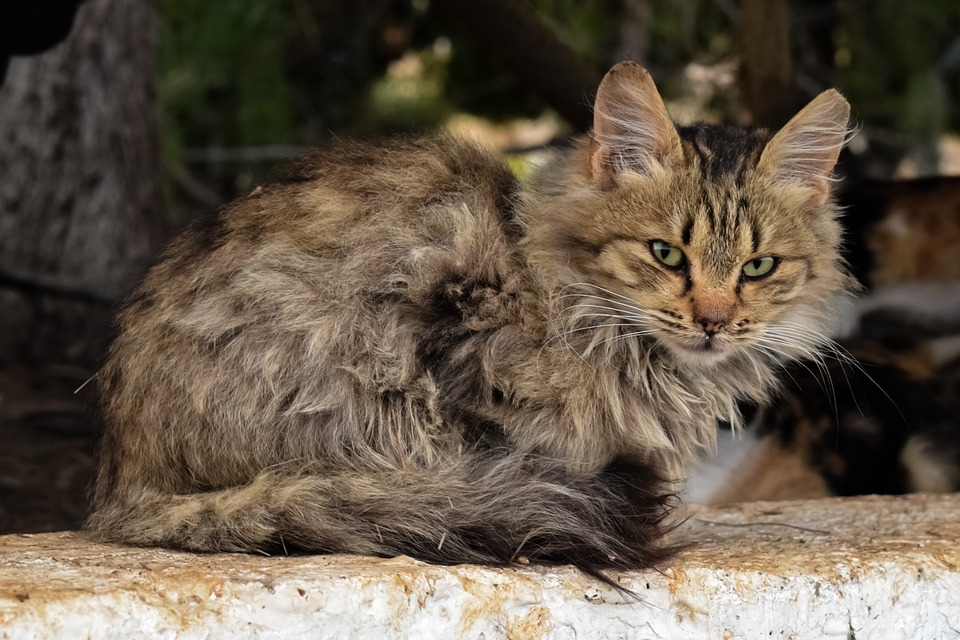 The queen peered through the hedge, her muscles bunched tightly.

Her fur had lost its gloss and her tail, once a regal pennant, was now thin and rat-like.

She knew in her heart that she was a queen, but she looked like a beggar now. Felt like a beggar. And much as she had tried, she wouldn’t make it on her own.

She watched the woman with the others of her kind, saw the gentleness. The woman, she had been told, who could restore her crown.

The queen gathered her courage. ‘Excuse me!’ She rushed through the grass. ‘Pardon me, but –‘

She hesitated at the woman’s feet, unsure of the welcome she would receive.

She met the woman’s eyes, and calmed when she saw the woman’s puzzled smile. ‘I heard that you are kind,’ she said.

This microfiction inspired by the cat Welsh Pixie rescued.

Image by dimitrisvetsikas1969, under Pixabay License.