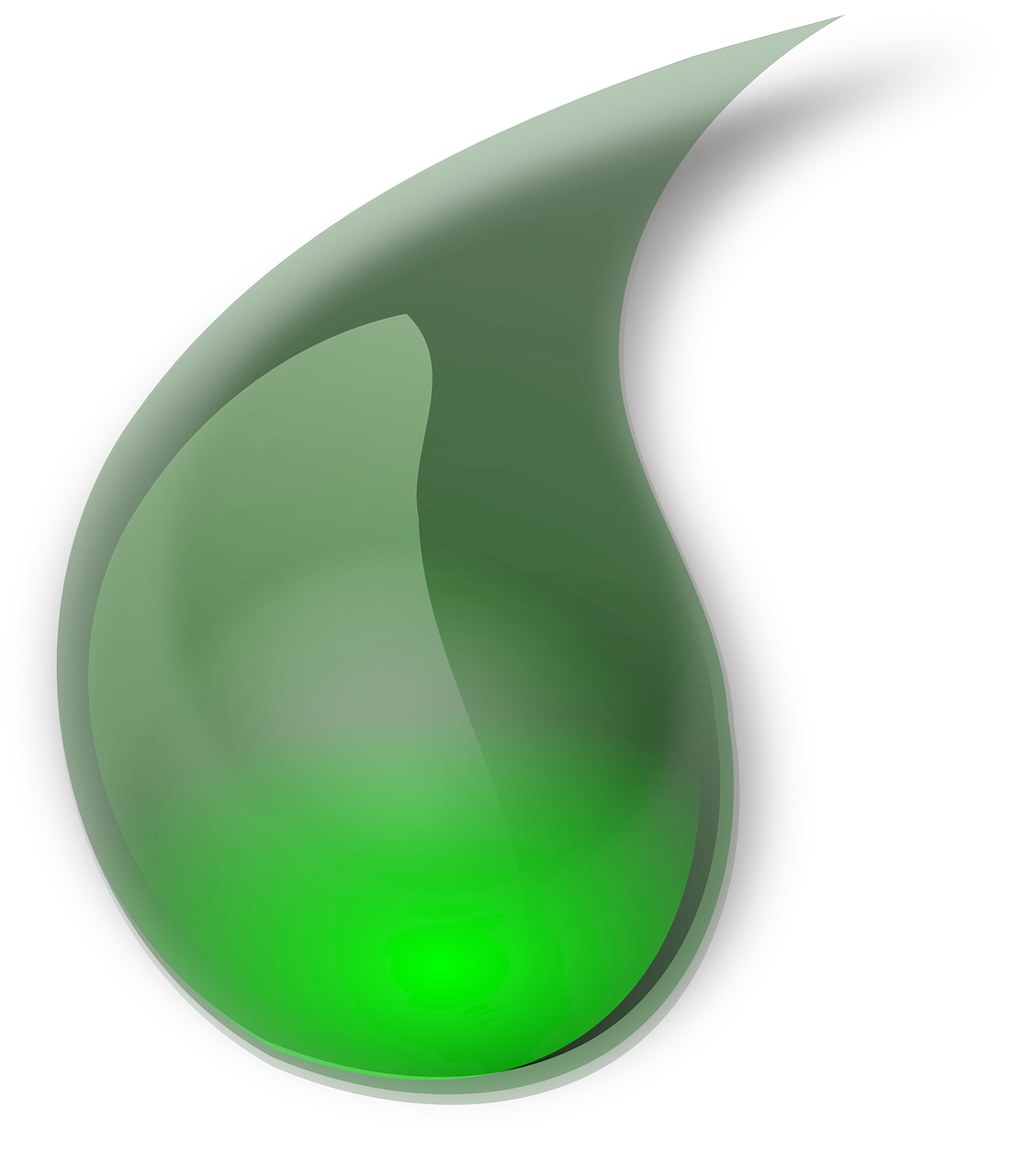 When her mother cut down the green jelly beast, she’d watched its remains ooze into the earth.

‘Keep back,’ her mother warned.

But later, when a small chunk of green bounced toward her through the grass, she tossed it a strip of bread and watched it absorb it hungrily.

When she built up the courage to touch it, it didn’t burn as she feared; it was cool, and purred slimily at her touch.

One day she would be infamous for her (mostly) tame Gelatinous Cube.

Image by OpenClipart-Vectors from Pixabay.