The Curses We Leave Behind 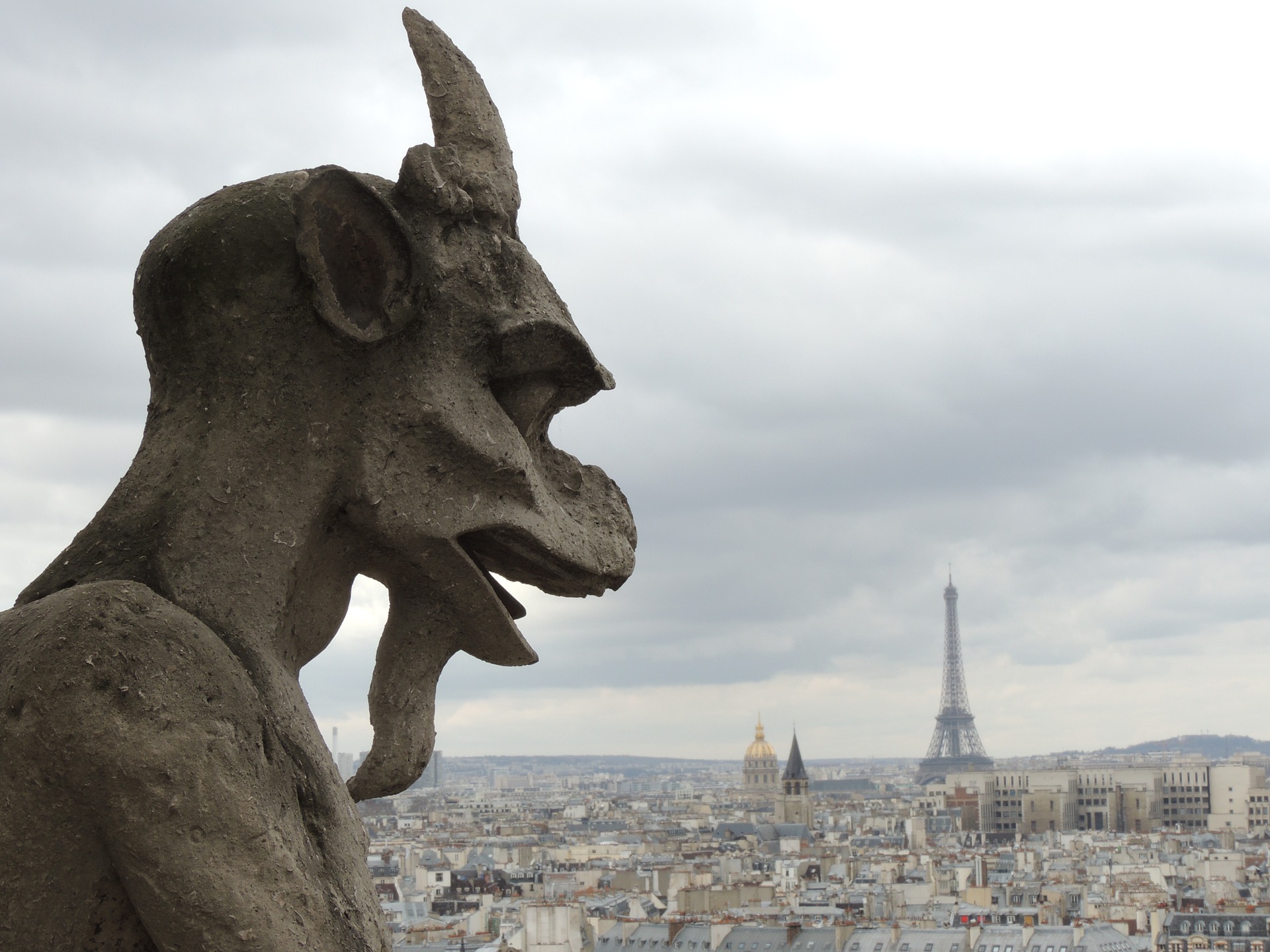 She stared hard into the enchanted pool, trying to recognise these new features. Smooth skin and tumbling curls, wide eyes with long lashes. A human face she had yearned for for long years.

But it had been her goat face that had laughed with friends. Been lion hands that first clasped Janna’s tightly. It had been her serpent tail that had saved her from the cruel knight.

That body had been pain. It had been torturous. A curse she had never wanted or deserved. But it had been all she had known for so long.

As her tears fell into the pool, she felt hands at her shoulder, at her arm, taking her hand. Janna, who would love her no matter her shape. Delphine, who had fought to defend her. Ellin, who had encouraged her to break the King’s magic.

Janna murmured, ‘It’s hard to forget the curses we leave behind, love. But we’ll be better for doing it.’

And she did. And she was.

This microfiction was for @alexis@tilde.zone on Mastodon in response to their prompt ‘the curses we leave behind’. Thank you for taking part in the giveaway, Alexis!

Image by tdfugere from Pixabay.