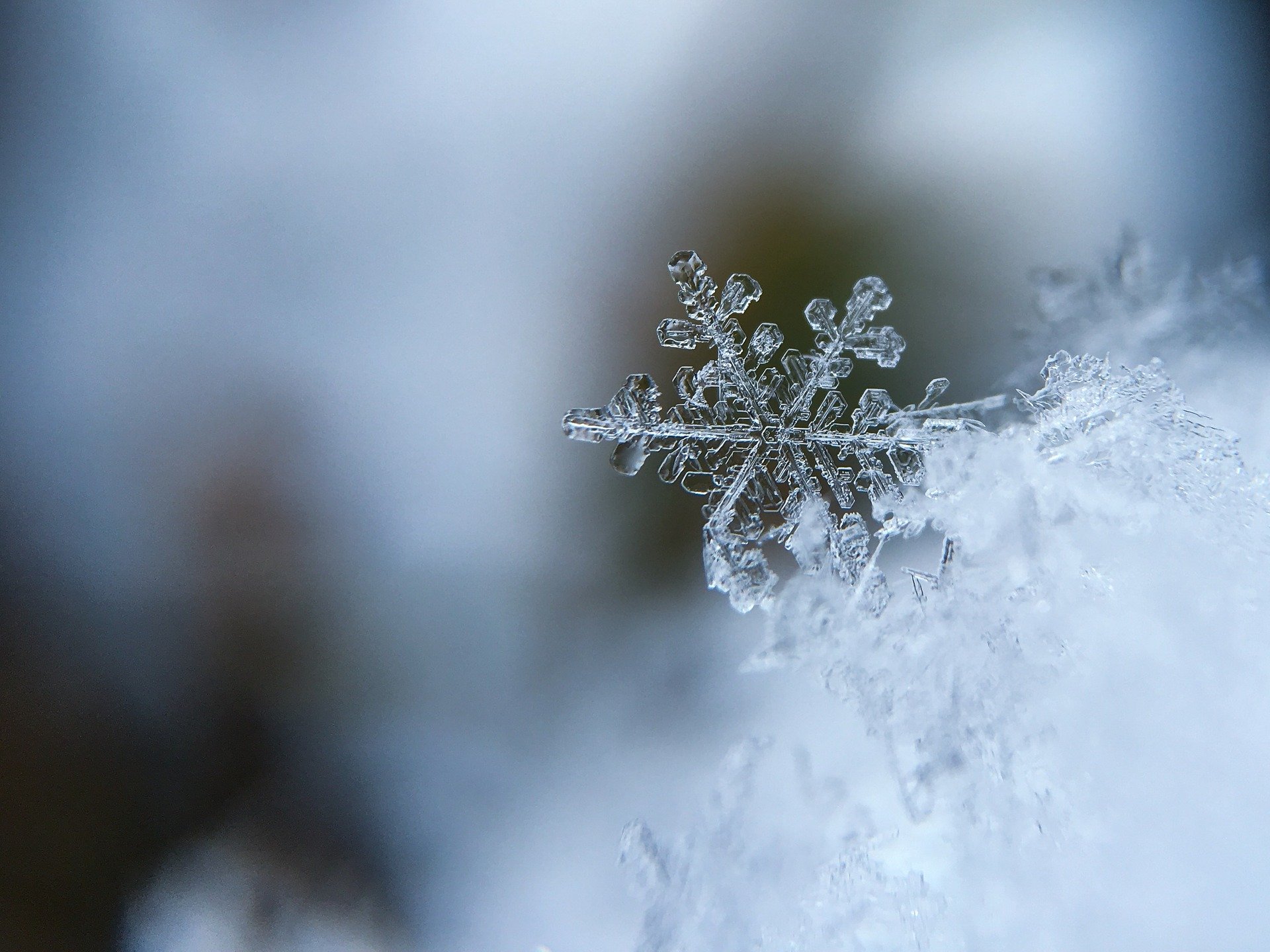 The world had taken from them again and again and they were fast becoming a husk. Something thin and twisted and locked away from sun and sanity.

They could feel it happening. It would be easy to become a hag, like so many before them. To take that hunger and turn it into miserable, malicious power.

Instead, they made a decision, because the world can be blamed for your pain but not for your cruelty, and that small and cold spirit inside them still longed to do and be better than what had spawned them.

They turned hunger into hibernation. Pain into transformation. And they embraced the cold because it was beautiful even if it was terrible, and waited for warmer days.

Thus was the Regent of Winter born, and their reign was characterised by hope.

Image by Free-Photos from Pixabay.