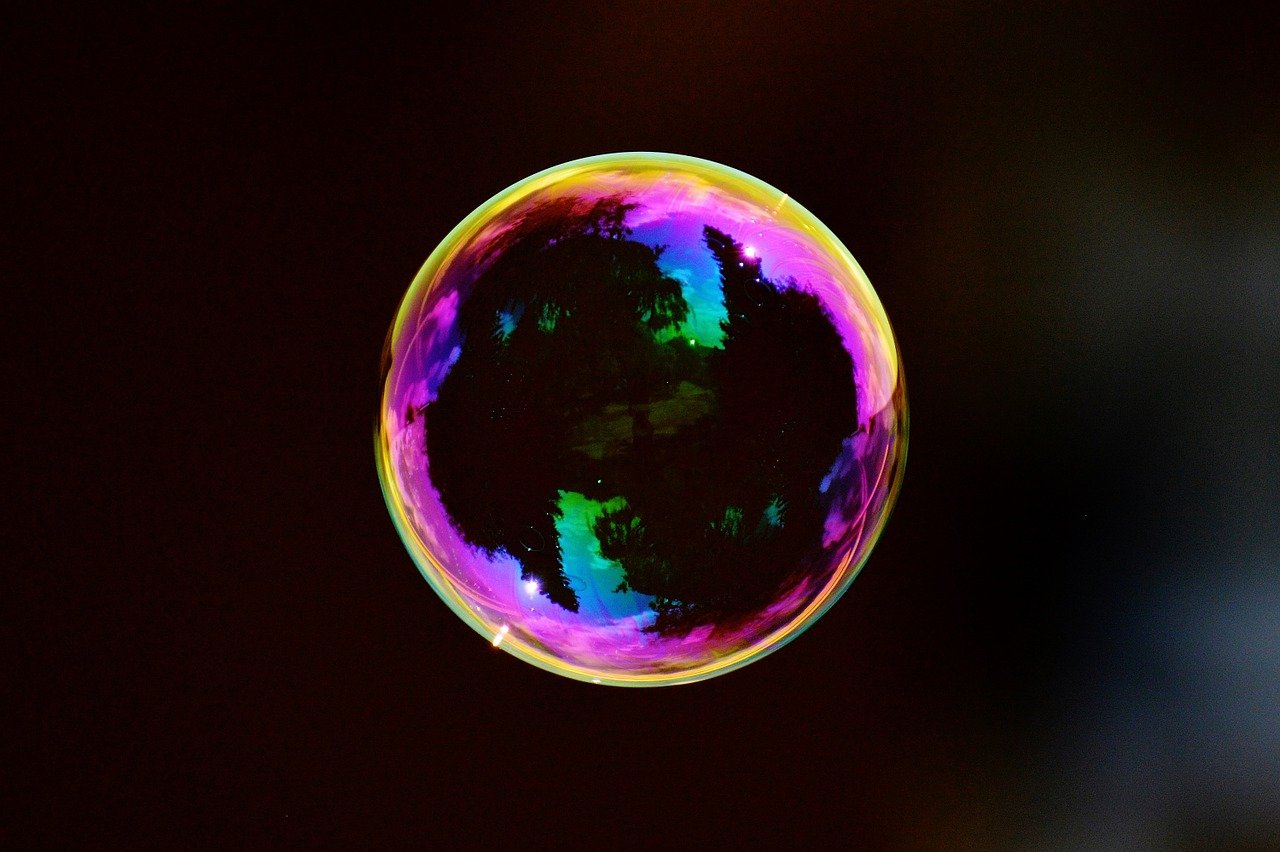 The brothers had been through much together.

They had passed through dark forests and escaped only by holding tight to the other’s hand.

When separated in the labyrinth, they had solved riddles and escaped claws and fire to meet each other again.

And now, on this road that stretched into forever, they met their last task before they would earn their way home.

Finally, they turned to each other.

‘I don’t want to die out here,’ said the first.

‘We have each other,’ said the other. ‘That will be home enough.’

Returning, they saw themselves across the road.

And when they touched that rippling reflection, they passed through to the other side, and were free.

Image by 🎄Merry Christmas 🎄 from Pixabay