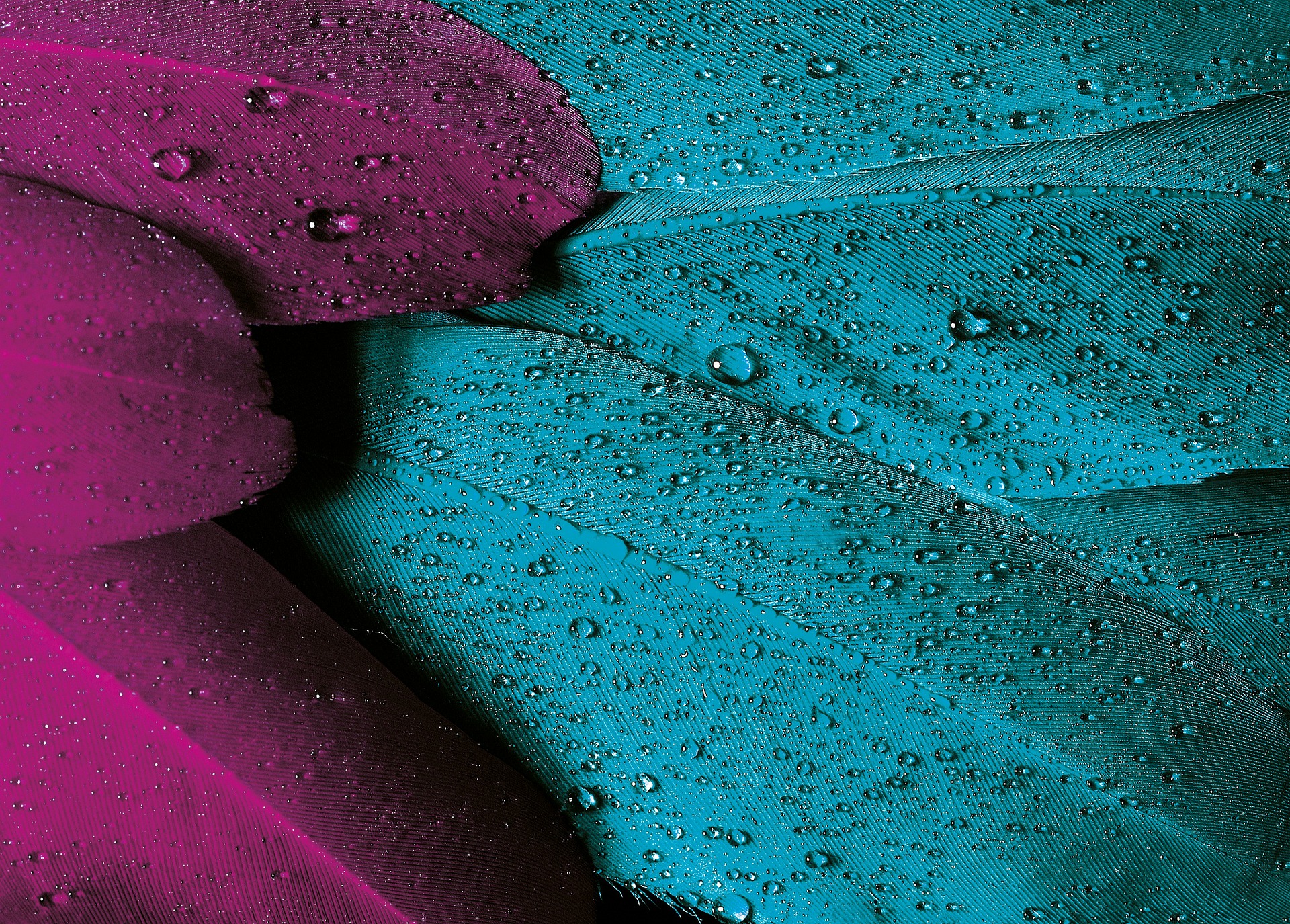 A collection of microfiction written for Mastodon.

Every night, woken by half-remembered dreams of cracked bones and dripping saliva, she saw the eyes. Two burning pinpricks within a boiling shadow, dark against the darkness.

Every night, she would close her eyes, and when she woke both eyes and shadow were gone, leaving only a lingering unease.

Tonight, she kept her eyes open. Her head tilted left, then right; the eyes followed her.

‘You’re really there, aren’t you?’

She licked dry lips. ‘Then — why are you out here?’

She considered a moment, then lifted the other end of the blanket. ‘You can sleep here, if you want?’

The shadow rolled around to the side of the bed and poured under the blanket with a sound of creaking wood. –Thank you–

They both slept better after that.

The first smiled sunshine bright. ‘Oh, it was so romantic. I was growing sunflowers in the arcaneum’s garden when — well, tell him, darling.’

‘The earth churned.’ The second’s hot-coal gaze burned from the shadows gathered about her like a cloak. ‘A chasm split the earth as a thousand souls wailed. She fell.’

‘And she caught me!’ She kissed the second’s cheek. ‘And I know she always will.’

The visitor began to sweat. ‘Mm,’ he said.

He always heard crying on the beach. Sometimes scratchy, throat-sore sobs, sometimes the sharp, heart-sore screech of a raptor.

He found her nestled against the rocks of the cliff. A woman with salt-crusted hair, gull wings, and feathered legs that ended in cruel talons.

On his approach, she stiffened. ‘Come no closer. I will kill you if I must.’

A pause, then a wing-gesture to the rock beside her.

Hope you enjoyed them!