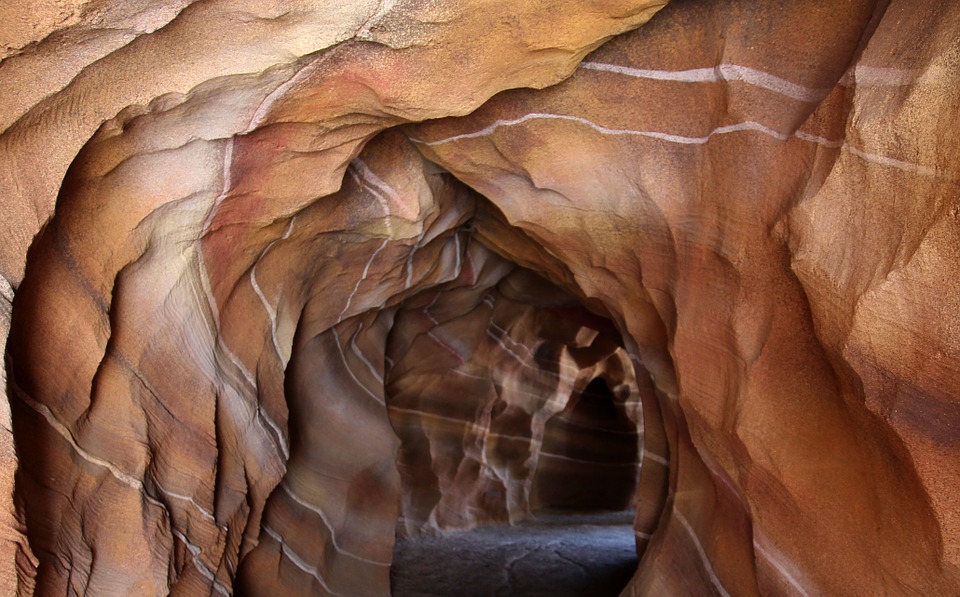 She tucked her hair behind pointed ears, avoiding his gaze. ‘I meant to write.’

‘Me too.’ He fiddled with the edge of his cape.

It had been three hundred, but she didn’t want to remind him. She’d let their friendship slip through the cracks. They just led such different lives …

‘Do you wanna grab a potion?’ he asked.

Elf and vampire smiled shyly at each other.

A GIRL BUT ALSO

Its muzzle stopped inches from her face.

Still, she raised her chin and clenched her fists, ignoring the heat that threatened to flay her skin from her body. ‘Well?’

‘How came you to this shape?’ The dragon asked. ‘I see a girl, but somehow a dragon inside.’

‘The treasure,’ she said, gritting her teeth against the pain.

‘Gladly given to any who face me.’ It sniffed her. ‘I will give you another if you come again.’

The girl smiled. ‘If you aren’t afraid, I will.’

THE EASY WAY OUT

‘You’ve come to kill me, haven’t you?’ She curled more tightly in the corner of her cave. Her hair hissed and shifted in the dark.

‘Look: I’ve made it easy.’ She gestured to the mirrors on every wall.

‘I’m not here for that.’ The girl unwrapped the bandage from her arm.

‘This is a blindfold. I thought maybe you would like to come outside?’

‘Aren’t you tired of being alone?’

When it was fastened, the girl led her by the hand into the sunlight.

Her hand bled sluggishly. She’d need to nuke it with disinfectant later.

The rainbow feathered beast screeched and begged, lifting its head and fluttering its thick-clawed hands.

‘Still hungry.’ She got another strip of meat.

‘Wait!’ Her friend grabbed her wrist. ‘You’re still going to feed it, after that?’

The beast turned its screech into a mewl.

In spite of herself, she smiled. ‘Clever girl,’ she cooed at it. She offered it another bite. ‘Ow!’