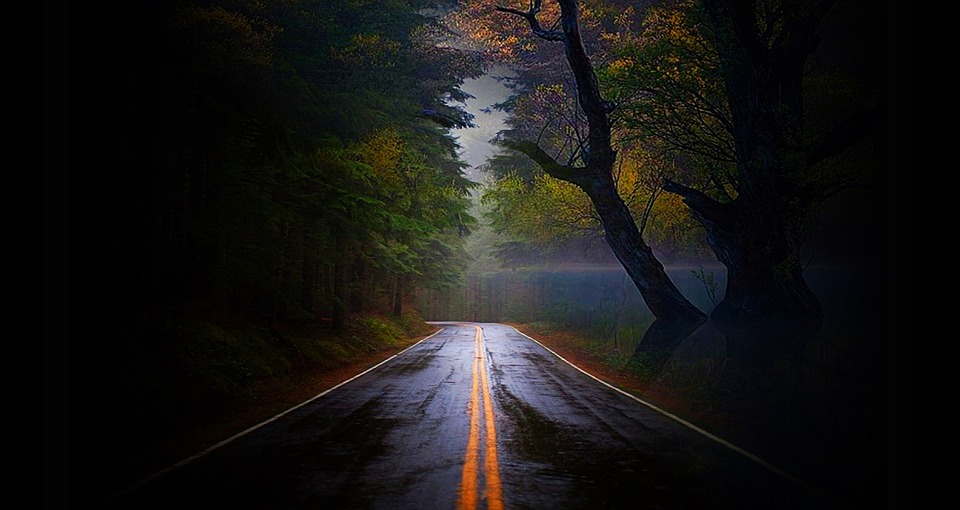 A microfiction written for Mastodon.

She walked down the road, trailed by shambling, limping things. A badger with its face bared to one side. A housecat with crushed paws. A stag with blood-matted fur and cracked antlers.

Car headlights flashed by. She narrowed her eyes at them, but didn’t slow her pace.

She only stopped when she found a rabbit smeared at the side of the road.

She picked it up and hummed a spell, red threads stretching between her fingers like a spider’s web.

She wrapped the rabbit in those red threads and smoothed its fur, massaged its horrible wounds.

A red light sparked in its eye; it kicked frantically until its head was buried in her arms.

‘It’s all right, dear one,’ she murmured, touching its head. ‘I’ll get you home and patch you up.’

Cat, badger, and stag crowded in around her. She touched each with gentle hands. ‘I’ll patch you all up.’

She believed in second chances more than most. For animals, at least.

(Image by Skeeze, used under CC0)