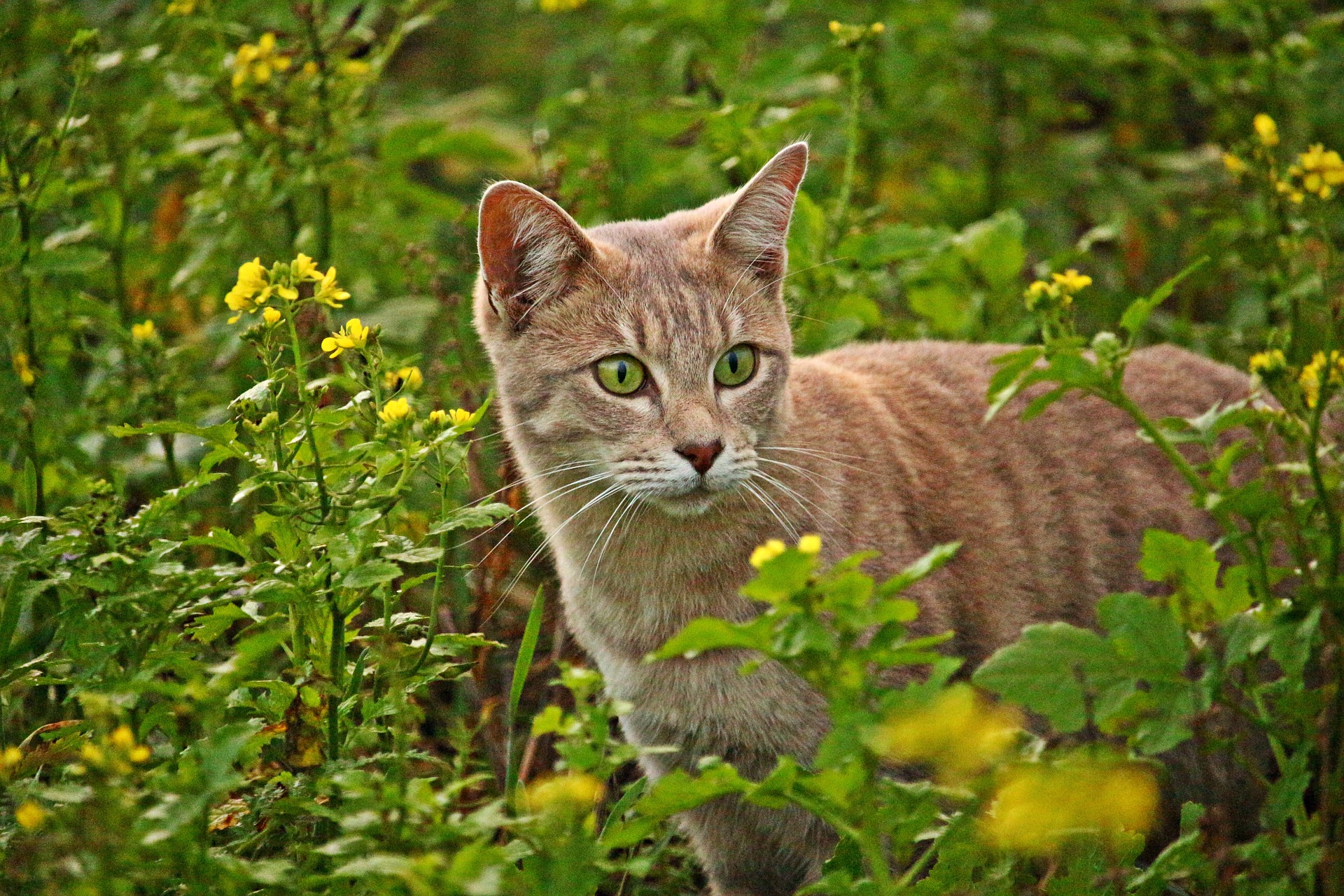 Alice giggled as her girlfriend pulled her into a corner of the town gardens. ‘What’s the big secret?’

Her girlfriend smiled to one side, that irresistible quirk that had first drawn her to her. ‘It’s a big adventure.’

‘Yeah, but everything’s a secret with you,’ she said, a little breathlessly.

Her girlfriend’s smile widened. ‘Am I really so mysterious?’

She was. She was laughter on the wind and a smile in moonlight. She was perfume quickly whisked away.

But when Alice said everything was a secret with her girlfriend, it was only half-teasing. There was a shadow over her sometimes. A weight. At those moments, she had ancient eyes.

But now, as her girlfriend kissed her sweetly, that shadow seemed far away.

‘I hope you like cats.’ Her girlfriend grinned. She snapped her fingers and in a whirl they became small and furry and fierce.

The two queens, one with ancient eyes, rushed through the gardens on a new, and secret, adventure.

Another microfiction! Image by rihaij from Pixabay, used under Pixabay License.