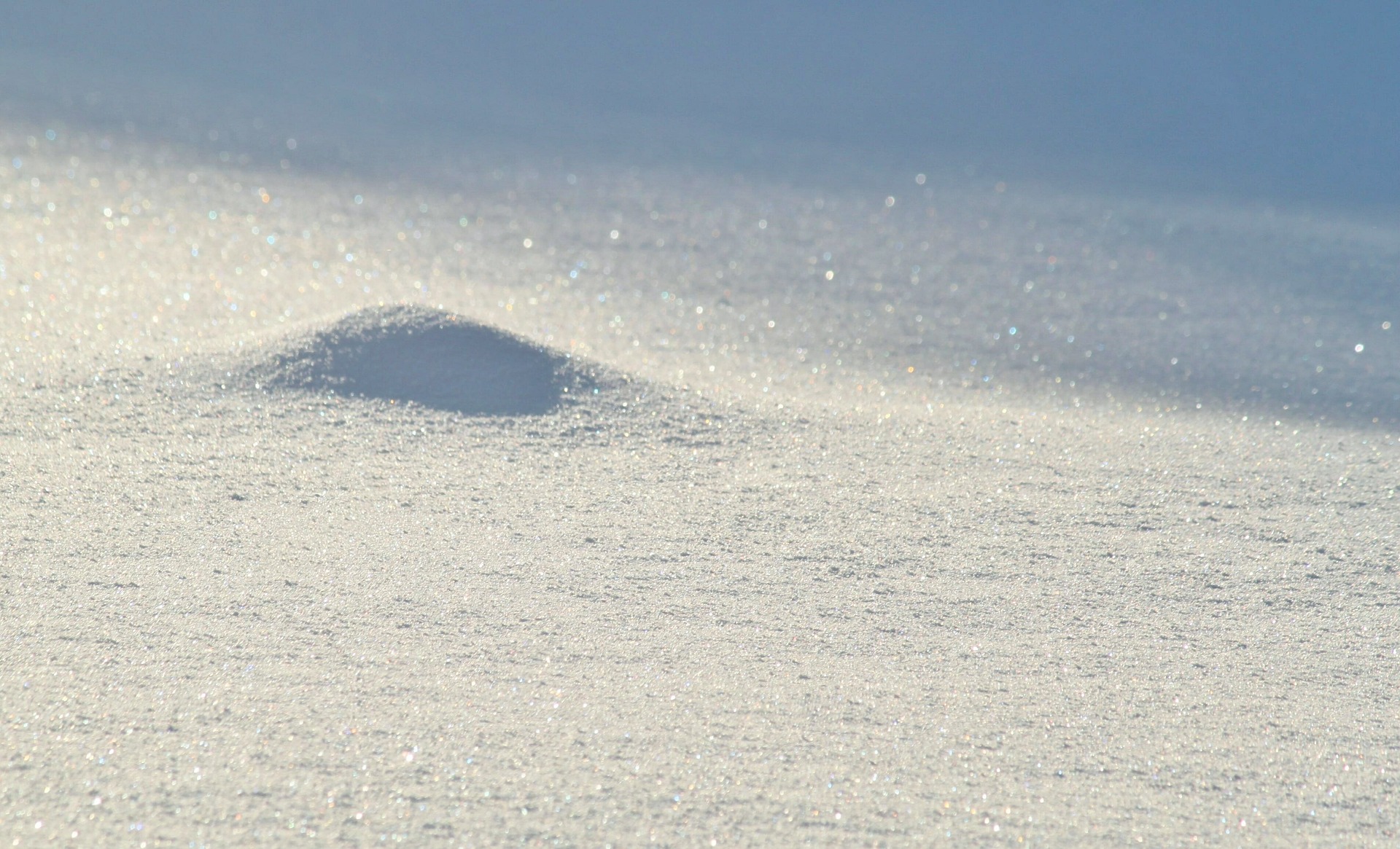 The dragon landed in a flurry of snow and steam, black scales gleaming and red-seamed like hot coals.

They turned their burning eyes to the woman face-down in the snow. There were many other footprints around her, but no other humans for miles around.

They leaned forward and sniffed. No reek of death. They nudged her with their great muzzle.

The woman stirred at the touch, then scrambled to her feet.

‘I’m alive!’ she cried, drawing a dagger from her belt. ‘I survived them, and I’ll survive you too. So don’t even try it!’

The dragon considered her, small and cold, a barely-healed wound on her back and blood under her nails.

They bowed, wings spread, steam hissing up around them, in offer of a ride.

And for a moment they could see her heart break open and the raw hope and confusion on her face, but they thought no less of her for it.

They knew strength when they saw it.

Another microfiction. Image by cocoparisienne from Pixabay, used under Pixabay License.