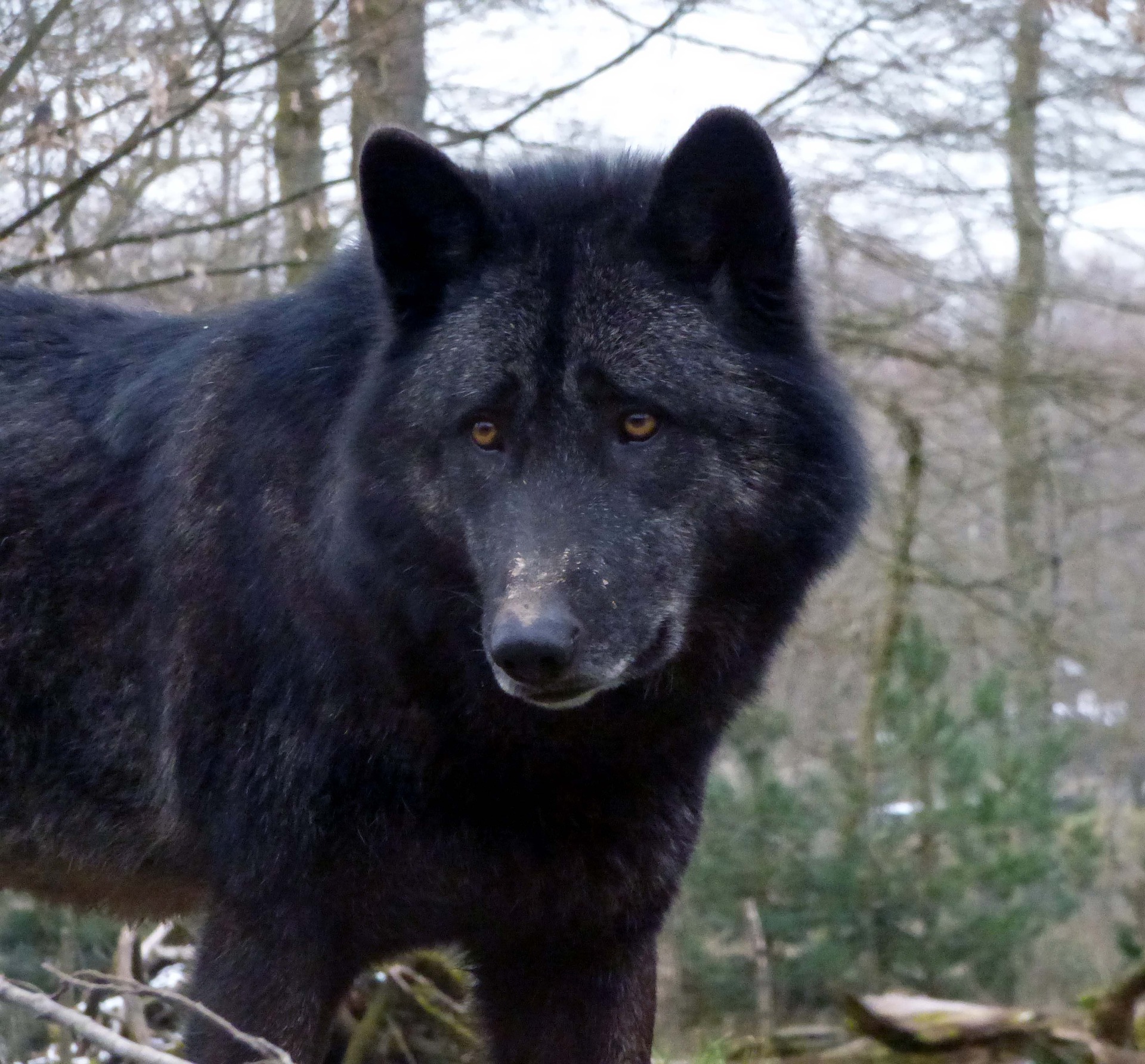 She’d found him tied to a fence at the side of the road, a noose around his neck and no collar to be found. A large black dog with a thick ruff, long teeth, and eyes that gleamed red when they caught the light.

He’d gone with her meekly enough. Let her bathe him, feed him. Brush the tangles from his fur.

She never told anyone about the blood around his mouth — whatever he’d had to do to survive, she didn’t blame him.

He became her shadow, always at her heels, or watching over her shoulder while she played. If his eyes sometimes followed things she couldn’t see, then that was fine. Or if he growled at dark corners and snapped at the air, it was only fair. She used to be afraid of the dark as well.

As for the dog, he dispatched every imp and demon sent to retrieve him. Now that he knew love, he was never going back.

The result of a microfiction poll for ‘A girl and a magic dog’. Still loving doing the polls and I’ll definitely do more!

Image by Eric Michelat from Pixabay.