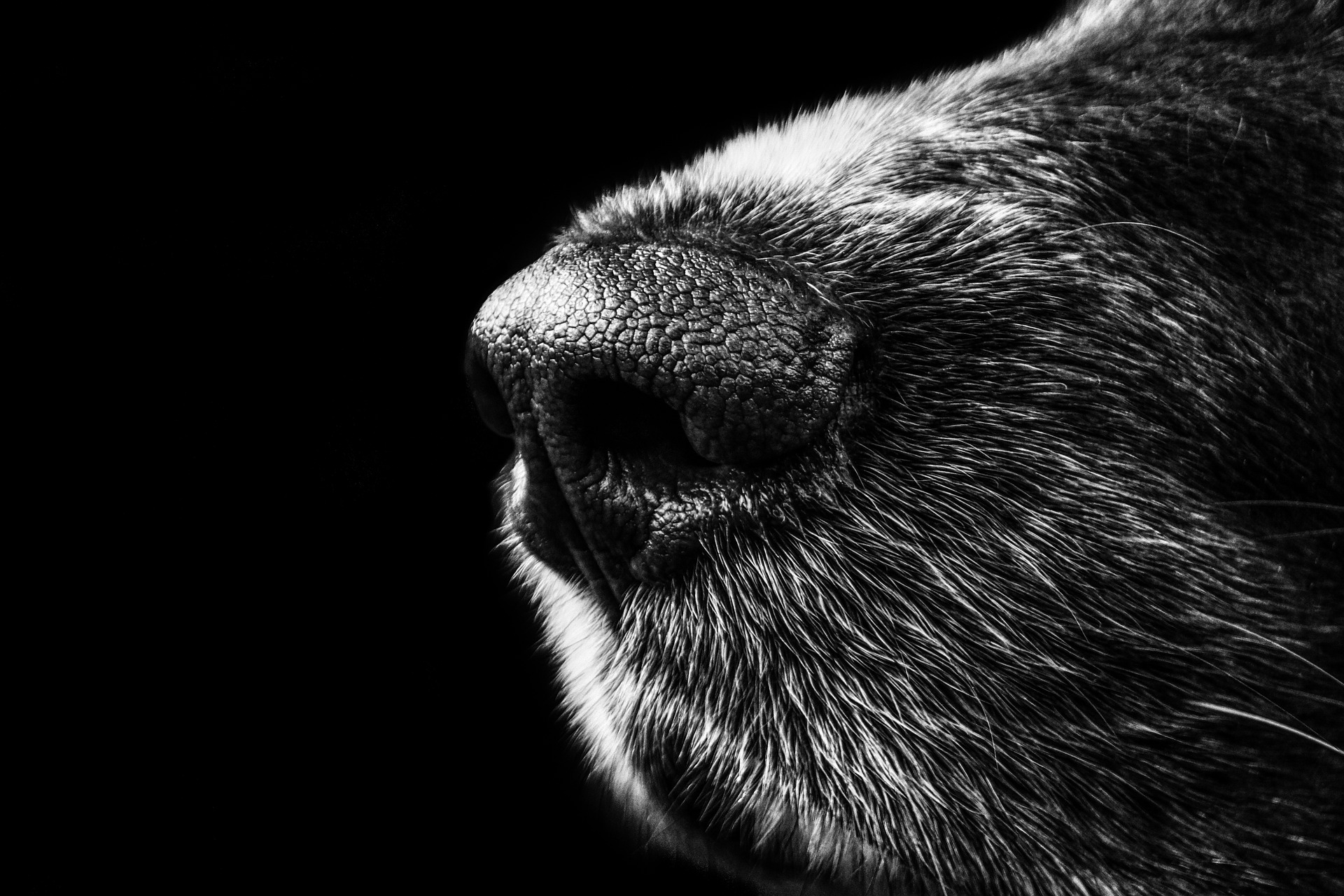 Every day, the hound watched the sun set over the graveyard, walking between the headstones, nose quivering in search of a particular scent.

As the sun vanished behind the mountains and the mist descended, wispy figures pulled themselves up from the graves.

They never shied from the hound, though he was large as a wolf and black as tar. Though his eyes pierced the night with a luminous glow.

Instead, they crowded around him.

They stroked his nose with phantom hands and whispered praise with distant voices. They watched his progress with milky eyes filled with sadness.

When at last he came to that particular grave, the headstone long-since pitted and overgrown, he would take up his guard and wait for a misty shape that never formed.

–She’s not here today– the ghosts would whisper as they comforted him.

This microfiction written as part of a giveaway, to @yncke@mastodon.art’s prompt: ‘Tomorrow, perhaps’. Image by Alexander Stein from Pixabay.