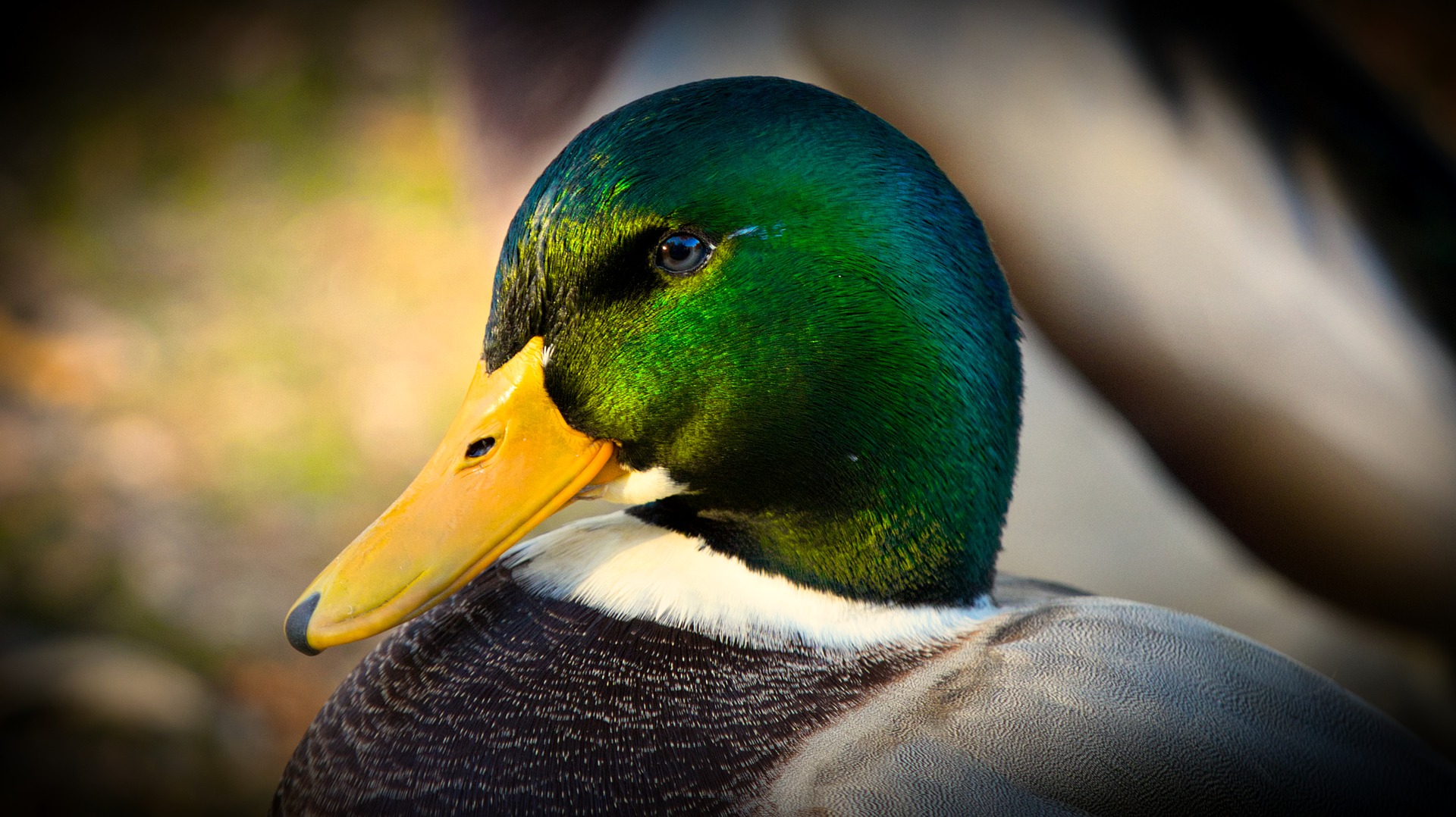 He hurried home across the park, hands thrust deep into his pockets. The moon was too sickly to light his path, leaving the lake a looming void.

The sound startled him. He tripped over a root and barely caught himself.

The duck waddled to his feet and glared up at him.

‘I don’t have anything,’ he told it. He’d had no notion that ducks could be nocturnal. He turned away, only to come up short when faced with another pair of beady eyes.

‘Shoo. Go on.’ He waved it away with his briefcase. He liked ducks, normally. Found their brazen begging endearing. But something didn’t quite feel right.

He tried to edge past the duck. It seized his leg. He yelped at the unexpected sharpness hit the ground hard. His briefcase hit the water with a low sploosh.

There were more ducks now. Dozens of them, tiny, hunched figures in the night. All chucking and quacking in low tones barely above a growl.

‘I’ll bring something tomorrow?’ The words came out high and breathy.

All at once, their eyes glowed red. They opened their beaks wide, revealing long, serrated fangs. Then they charged him in a horde of flapping and angry quacks.

He skittered back until his hands hit water, then plunged feet over head into the icy black, his scream abruptly cut off.

One after another, the ducks dove after him.

The ducks came back up, plump and content, and dozed until morning.

Another microfiction for mastodon!  Ran a bit long, as spooky ducks take a little more build-up. XD Image by 9883074 from Pixabay.