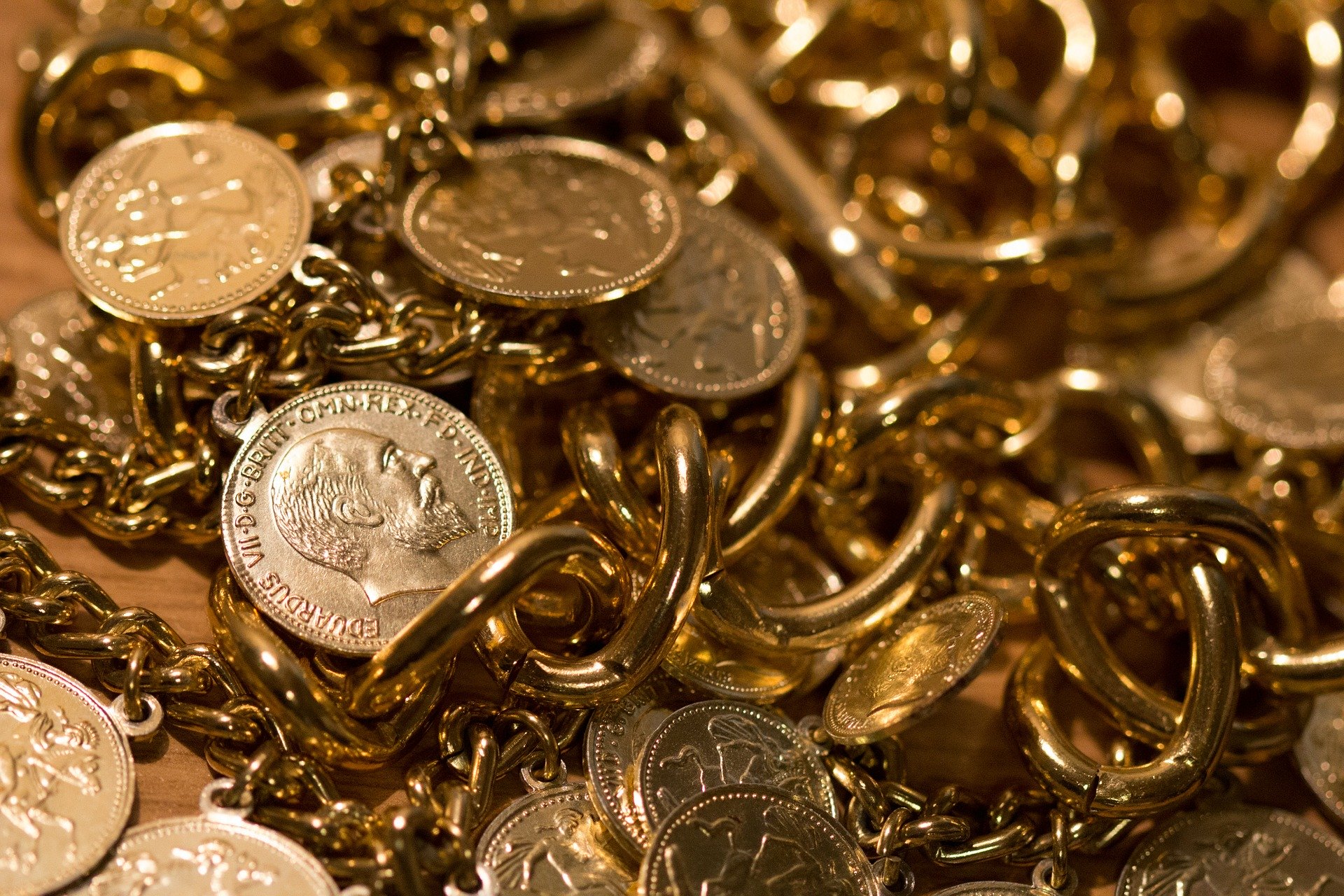 ‘It’ll be simple,’ he said, voice barely shaking. ‘Run in, grab the treasure, run out.’

‘Well … we’ll move too fast for them, thanks to this.’ He hefted his newly purchased spellbook. ‘And you have the sword if anything goes wrong.’

‘I do not feel confident I could take on a dragon!’

They clasped hands and he cast the spell, again and again. Walls crumbled before them to reform behind them.

All manner of twisted beasts and grasping undead howled at them, but they were gone each time before anything could be done.

At last, they found the treasure hoard. ‘Quickly!’ he shouted. She knelt and reached for a golden cup.

A loud, ringing thud, then another. Treasure began to slide in all directions, a glittering avalanche.

The dragon appeared above them.

‘You dare steal from us?’ the dragon hissed.

But the pair didn’t cower or grovel. Sword trembling, the woman stepped forward. ‘Our sister is ill and we cannot pay for treatment,’ she said. ‘We’ll do what we have to?’

The dragon’s eyelids clicked as it blinked. ‘Well, why didn’t you say so? My lair is already full of those who need assistance. It is why I hoard the treasure.’

The dragon snatched up a jewel-encrusted statue nearly as large as the woman’s head and handed it to her delicately.

‘Take this. And if you ever have need of money or require shelter, return with my blessing. So long as you harm none under my charge.’

They took the treasure with thanks, and returned later to join the dragon’s ranks.

—
Image by Johanna Pakkala from Pixabay.