The Source of Magic 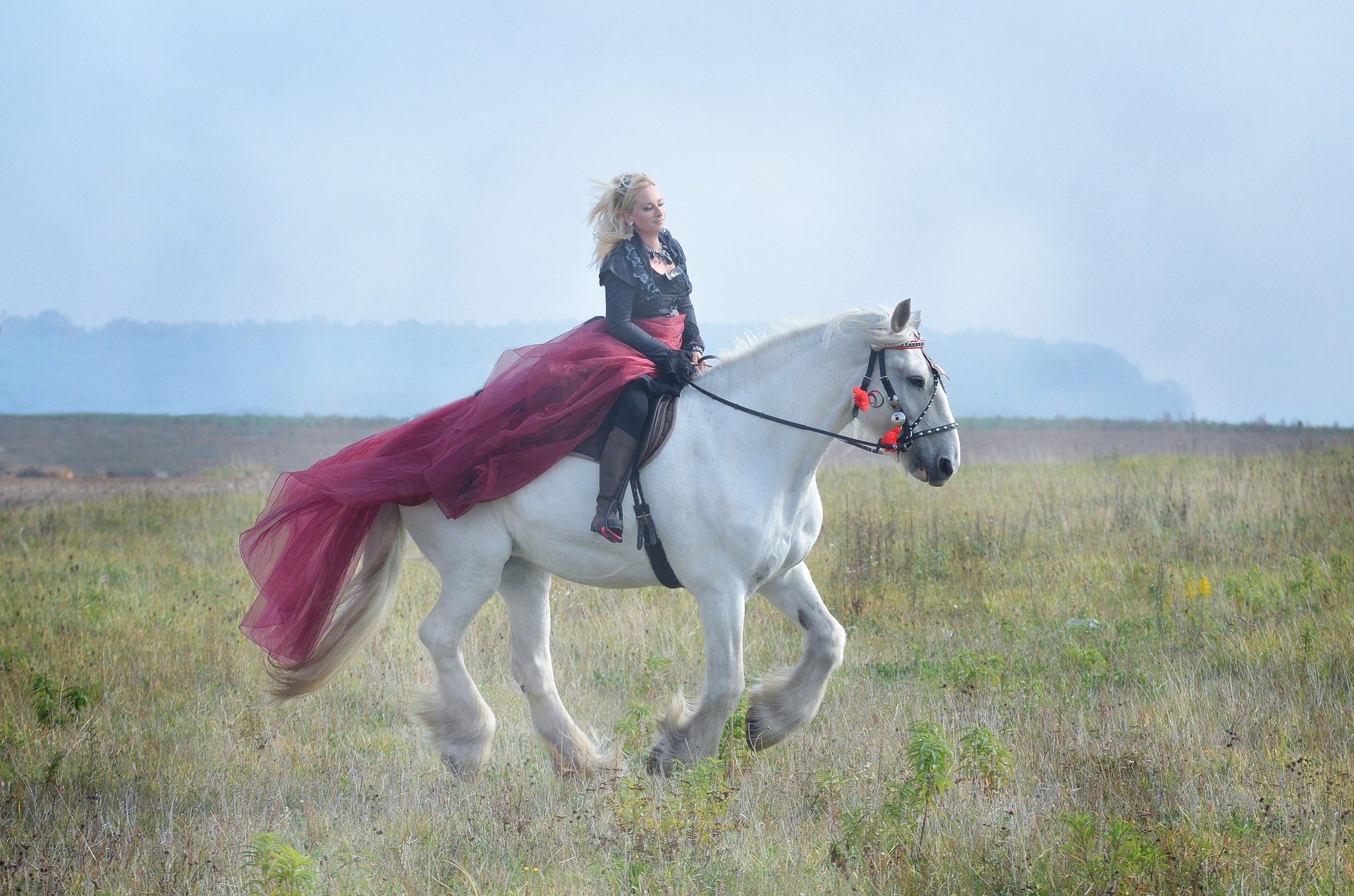 What the researchers discovered was that magic came not from humans, but from animals. Or rather, from the relationship with them.

Those who gave their cats warm affection developed magic of shadow and illusion.

Those who played and pranced with their dogs developed the ability to heal and energise.

Those who sat quietly with their snakes became powerful diviners, and those who were kind to their mice could teleport.

But, the studies showed, more animals didn’t necessarily mean more magic. What mattered was that you loved them, and spent time with them.

And to be cruel or neglectful for the sake of your magic would twist you in horrible ways.

Now, the archmage gave her horse an encouraging pat. ‘As long as you’re here,’ she said ‘I know we can do this.’

And together they rode off into the dark lands to face those who would harm the world they loved.

Image by Dorota Kudyba from Pixabay.