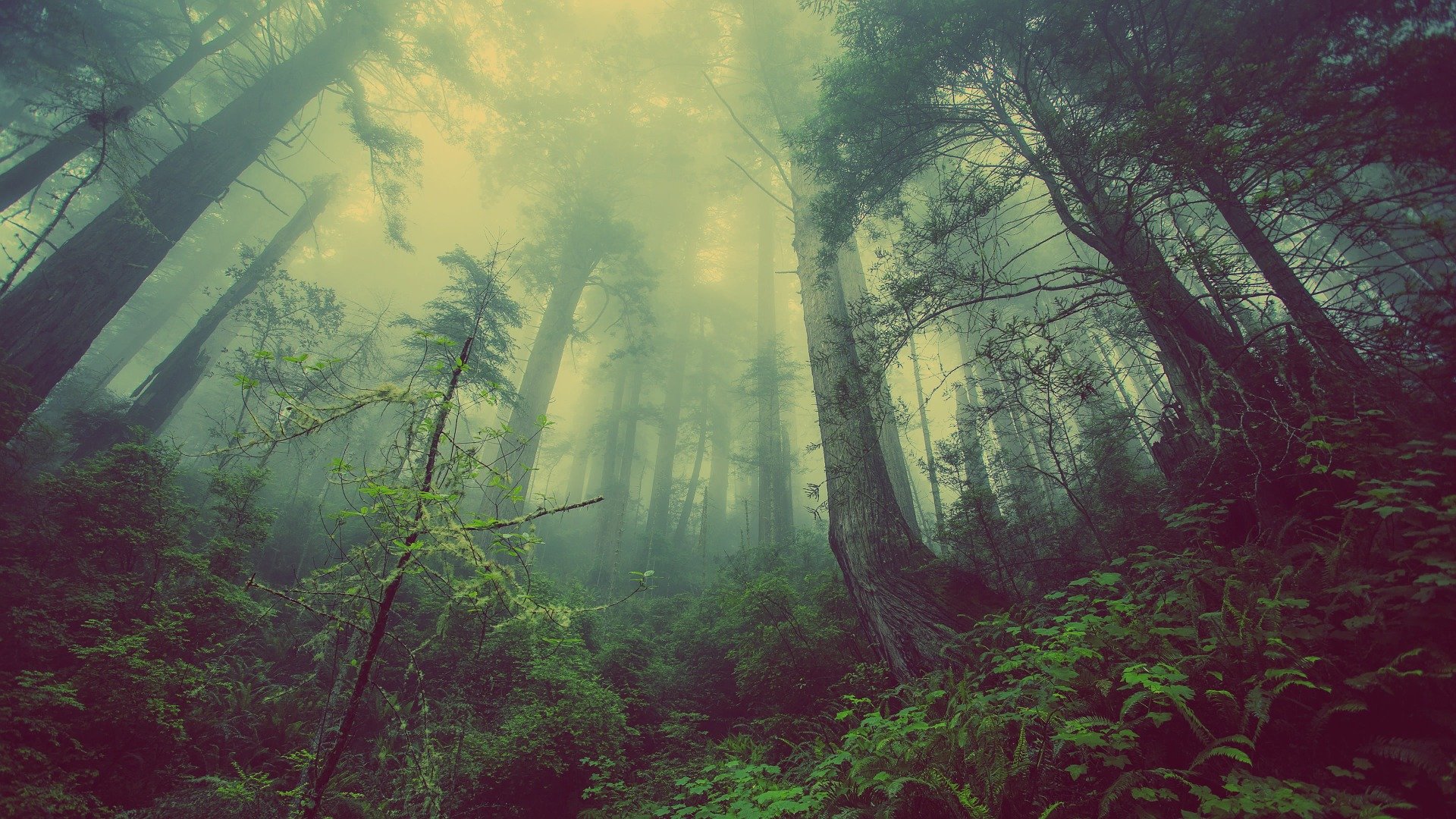 When she found the clawed prints gouged deep into the forest earth, she was afraid, but she was also curious.

So she brought a little food every night, and watched from the boughs of a sturdy oak.

The meet was often carried off by foxes and cats, furtive in their movements. The veg and fruit pecked at by birds that were quick to take off.

But on nights when the sky was clear and the moon cast a silver veil, the creature would come.

Lumbering, hulking. A tall shell coated in moss and ridged with spikes. Long clawed feet, legs set to the sides like a lizard. A dragon-like head, wedge-shaped but elegant on a long neck. Its scales were mottled blue and green, and its eyes glowed gold, bright and watchful.

It would taste the air with a forked tongue and then sweep its head each way before finally settling in to its meal. Sometimes, before it left it would catch her eyes and stare a long time.

But if her presence, tucked high in her tree, gave it any cause for fear or anger, it did not show it. It ate, it looked, and it disappeared back into the forest, the deep thuds of its plodding pace slowly fading into the distance.

It was enough for her to feed it, and watch it, and be a small part of its story.

And when she went home, she dreamed of deep lakes and dark trees, and smiled because the world was strange and good.

—
Image by Free-Photos from Pixabay.