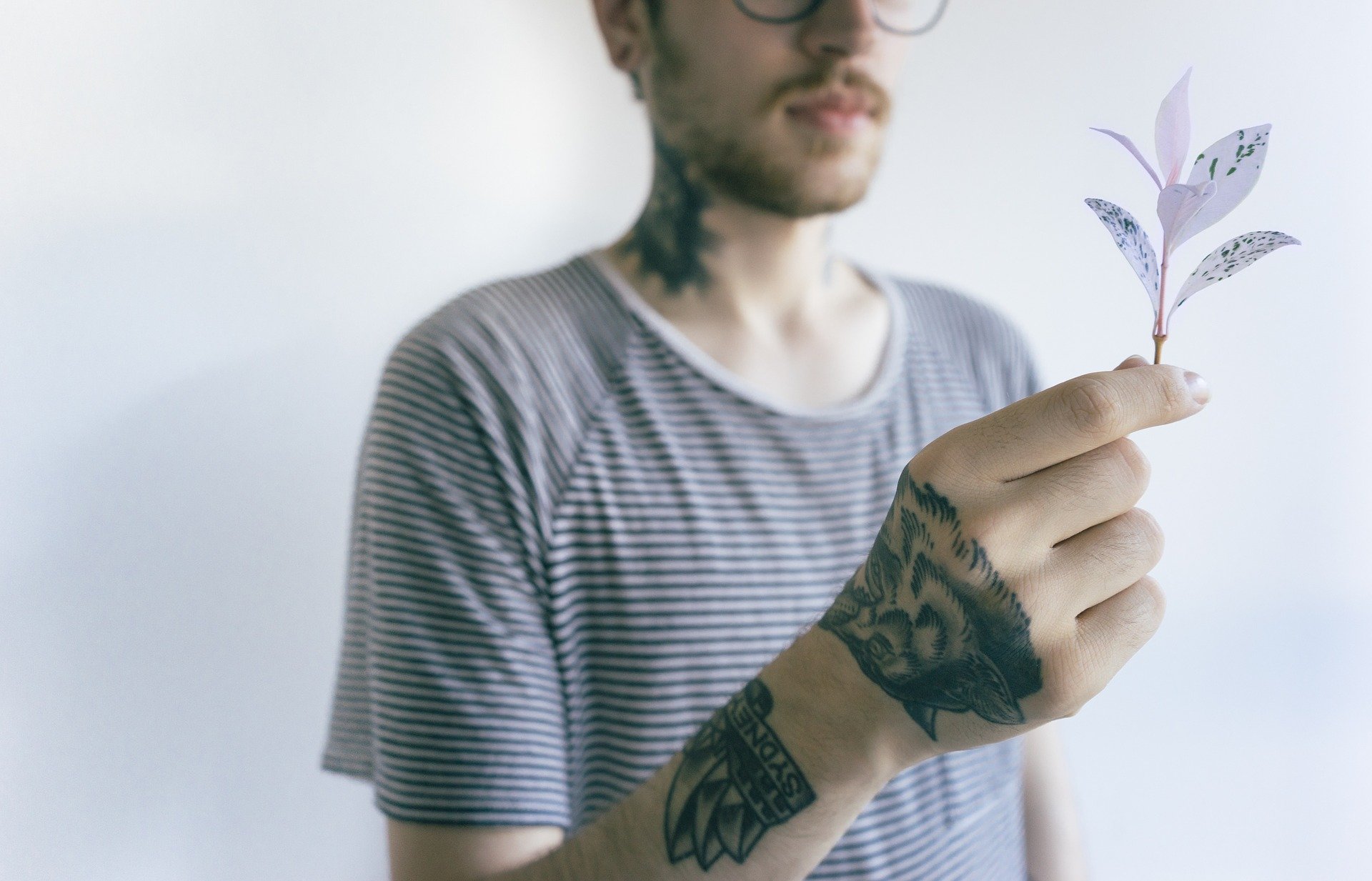 Earlier today Maggie Stiefvater tweeted about how she got a homophobic message about The Dreamer Trilogy, and I don’t know, it especially made me cross for some reason. I guess I’d been primed by the day already.

So instead of venting I decided to fill the world with microfiction about boys kissing instead. I asked five commenters to reply with their favourite prompt or trope and I would write a toot-long microfiction about it on Mastodon.

Here are the results.

Up Against the Lockers

Dizzily, he pulled back, delighting in their breaths mingling. He opened his eyes to see Ed making a face.

‘No, no, it’s fine!’ Ed quickly grabbed the front of his shirt and pulled him closer, resting his nose on his collar bone.

‘It’s just … this is embarassing.’

Ed looked up at him, mouth twisting to one side. ‘I think I just got gum in my hair.’

The stranger was intimidatingly cute. Round-framed glasses, tightly curled hair, and business-like with shirtsleeves rolled up to the elbow.

Reid nearly tripped on first seeing him. Worse; he was on his laptop working at the only spare power socket in the coffee shop.

The stranger gestured for him to sit.

Seconds later the music from FFXIV blared from Reid’s laptop.

‘Shit! I’m so sorry! Headphones!’ He lost all ability to form sentences in proximity to cute guys. His face was red-hot with embarassment.

But the stranger’s mouth twisted in a wry smile. ‘Wanna party up?’ He turned his laptop screen around and Reid nearly fainted.

Cute AND nerdy? He was not prepared for this …

‘He really cut you up.’ Arren touched Lornas’ chin, fingertips light. ‘And … hellfire! Your arm is bleeding!’

‘It’s nothing.’ Lornas pulled away. He hated that Arren saw him at his weakest like this.

Arren was already reaching for bandages. ‘Hold still, will you?’

He cleaned it gently and wrapped it neatly. When Lornas looked up, there was something fiery in Arren’s eyes.

Lornas leaned in. He didn’t want him to see him at his weakest. Unless he was into that …?

‘You’re a fool!’ said Mr Lyfield. He ran his fingers through his hair, pacing back and forth. ‘Do you think you’re impervious to consequence? If you keep picking fights your father will disown you!’

‘I’m sorry I’m not a slave to the opinions of others!’ Mr Ellington charged up to him, his face inches from Lyfield. ‘I suppose you’d prefer me a coward, like you!’

‘I prefer you safe!’

‘Safe! I prefer you –‘ His words were cut off by Lyfield’s lips on his.

‘God, I am *never* going to get a girlfriend!’ James flopped back on the bed, hands over his eyes. The latest drama was his new hair cut.

Darren sat beside him and pat his arm consolingly. ‘It’s not that bad.’

‘It looks good. It really brings out, your, um, your jawline.’ Darren flushed the moment he said it.

God, Darren could not handle being teased today. ‘Yeah, actually. I do.’

The smile vanished from James’ face. Darren looked down, his cheeks flaming.

After a moment, James licked his lips and spoke very carefully. ‘I always liked your shoulders.’

James spoke quickly. ‘It doesn’t have to mean anything –‘

Darren’s lungs suddenly felt too thin. ‘And if I want it to …?’

So that’s that for today!

—
Image by Free-Photos from Pixabay.