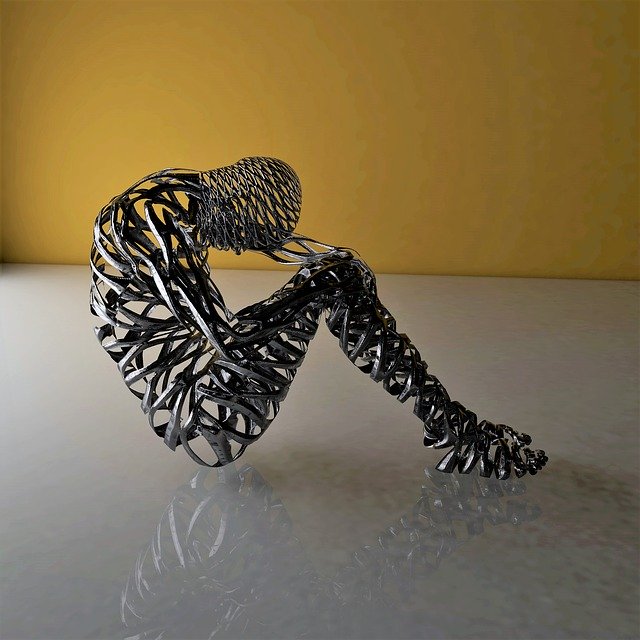 Their eyebulbs flickered to life. A clinking sound filled the darkened workshop as they flexed their metal hands and staggered a few awkward steps on new legs.

So they travelled further, trailing cool forest paths and tracking across blooming meadows. They encountered birds and beasts that invoked wonder in them, but nobody who when they said, ‘Hello?’ would answer back.

Gradually the loneliness shrank. They learned to be at peace with themself, and with the trees, and the grass, and the creatures that aproached with quivering noses and inquisitive eyes.

When last they found a town, they were approached by other folk with shining eyebulbs and metal hands.

Those others replied in kind, and it filled Star with joy.

But Star returned often to the wilds, to the beasts and the trees, and was blessed to always have both.

This microfiction was written to the prompt ‘Lone creation’ by my ko-fi supporter, Leia.

Image by kalhh from Pixabay.