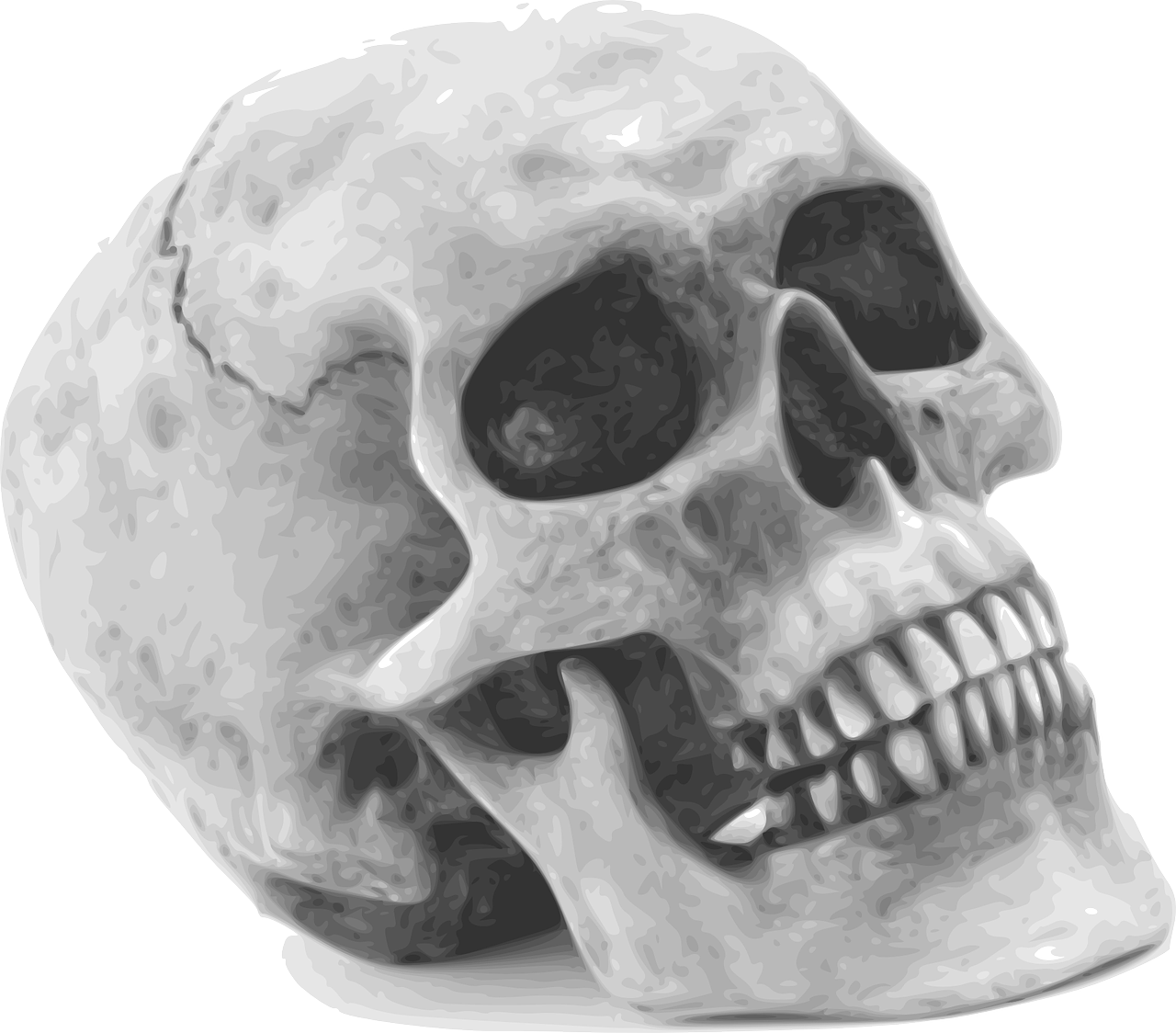 This post was originally posted on patreon in February 2020 and was supporter only. It is now available for all to read!

Isn’t that the one from your Kickstarter that ended in April 2019 almost a year ago, Victoria?

I have learned a lot about best and worst Kickstarter practices, but moving on …

So Veritas is the odd necromancer of Astorfell tower who in BOOKS & BONE Ree must retrieve a magical tome from. When we meet him he’s creating an enormous stitchwork monster, a frankenstein-esque automoton he claims will be the most powerful minion ever created …

… Only it isn’t finished yet.

As of the start of TINKERS & TERROR, the minion remains unfinished. But I didn’t want Veritas to exist completely in isolation — so much of what gives the necromancers of Tombtown character is the ways in which they both shun and crave friendship and company. So I had to come up with a minion companion for Veritas. I knew it had to fit within the existing rules of necromancy, and I knew that Veritas would never have a common lesser undead like Misery and Larry.

A skeleton, maybe, I thought. But skeletons canonically take more magic to animate — they are flashy, inefficient minions to run. And Veritas is clearly pooling all his resources, but emotional and magical, into the creation of his automaton.

And from there was Anders born. Anders is a skeleton minion without a body. It is an animated skull that Veritas refers to as his ‘personal assistant’. And it has a lot more character than I ever expected a voiceless, bodiless character to have (which is important to me; all minions must have strong characters in Tombtown).

From a character perspective, it’s perfect: so much about its creation and treatment speaks volumes both about Veritas and Anders.

And from a worldbuilding perspective, I have played into the existing rules of necromancy while still expanding the magic system a little by showing a new kind of minion.

I look forward to sharing it with you. Just as soon as I finish this story … D: