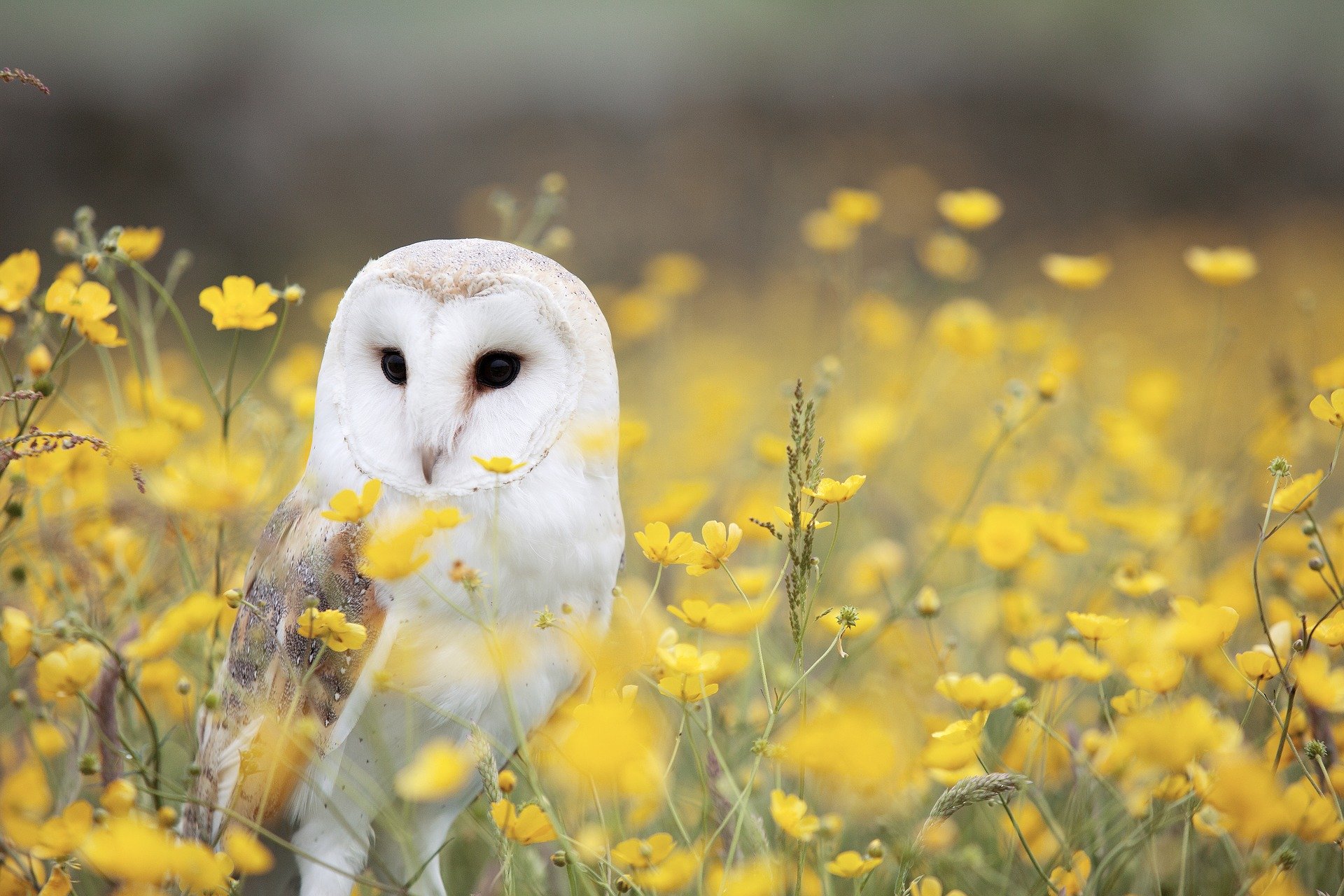 Last night I had a dream, remarkable mostly in that it wasn’t a nightmare.

In that dream, I was giving a talk at a writing convention. No doubt this was triggered by the fact that I recently applied to be on a panel at a virtual convention. It was in a canopy tent inside a wider building: brightly coloured, lots of bunting, cushions, and fairy lights. No mics or screens.

I stood in front of a small group of a dozen people. It had an intimate feel, despite the people walking past heading to other events. I was surprisingly confident in my ability to speak, in spite of being unknown, and in spite of the audience having mixed reactions.

This was because I was talking about being a writer with an anxiety disorder, and the ways I have found to work around my erratic mental health so that I can still create.

It was heartfelt and considered. On waking up and playing it back, it made a clear, deliberate presentation, far less muddled than my usual dreams. It was every point I’d ever wanted to make about anxiety and writing. It was genuine; it was personal.

And really, I woke up wishing I had given it.

Why haven’t I done something like this yet? Confidence is a big one — I can give presentations, certainly, but it wouldn’t be a small undertaking for me. Platform is another. I am just one voice in a sea of unknowns, and I find it hard to imagine anyone will even come across what I have to say, let alone stop to read or listen. And legitimacy haunts me — being a relative unknown, an indie author with no publisher behind me and no awards or credits, it feels like I don’t have the right to speak in public. That’s *ridiciulous*, of course, but it’s how it feels.

But the biggest problem is one of doing more harm than good. I consumed all the writing advice I could over the last 15 years. I watched every talk, I read every book, I trawled blog posts and twitter feeds. I wanted to learn it all. I wanted to absorb wisdom so that I could in turn be wise.

And I didn’t realise that a lot of it was hurting me. A lot of writing advice is with the intention of keeping the casuals out, convincing the ‘bad’ writers not to put themselves out there, to work harder, to be harsher on themselves, to give up altogether.

Of course, that advice probably wasn’t aimed at me. I was working hard at my craft every day. I was learning all I could. I wrote and rewrote and rewrote again. I sought critique from everyone who would give it. And I believed, deep in my heart, that I was the ‘bad’ writer everyone scoffed about. The kind that appeared on blogs to be ridiculed as to what they were doing wrong.

It was harmful to me, even if it wasn’t meant to be. And while I’ve grown in resilience and confidence since then, I still feel an aversion to giving writing advice. I don’t want to tell people they are bad, or wrong, or shouldn’t bother. There is nothing wrong with writing for joy, and if you want to be published, there is nothing wrong with contacting an agent or publishing it yourself. The worst the agent has to do is send you a generic rejection (if they even bother with that). The worst self-publishing will do is not sell and net you a few bad reviews.

Nonetheless, the focus on ‘worthiness’ kind of haunts me. Both as someone who often feels unworthy, and as someone who does not want to impart that feeling on others.

But I’d like to share what I’ve learned. In a safe, non-prescriptive, non-judgemental way. And all year, I’ve been thinking that I’d like to perhaps start mentoring people who’d like to be self-published, and pass on the skills and lessons self-publishing has given me.

I don’t know when that’ll be. The answer, for me, seems to always be ‘the next book. The next convention. When I have an award, when I have X sales, when, when, when …’

I hope that when ‘when’ finally comes, I’ll do more good than harm.