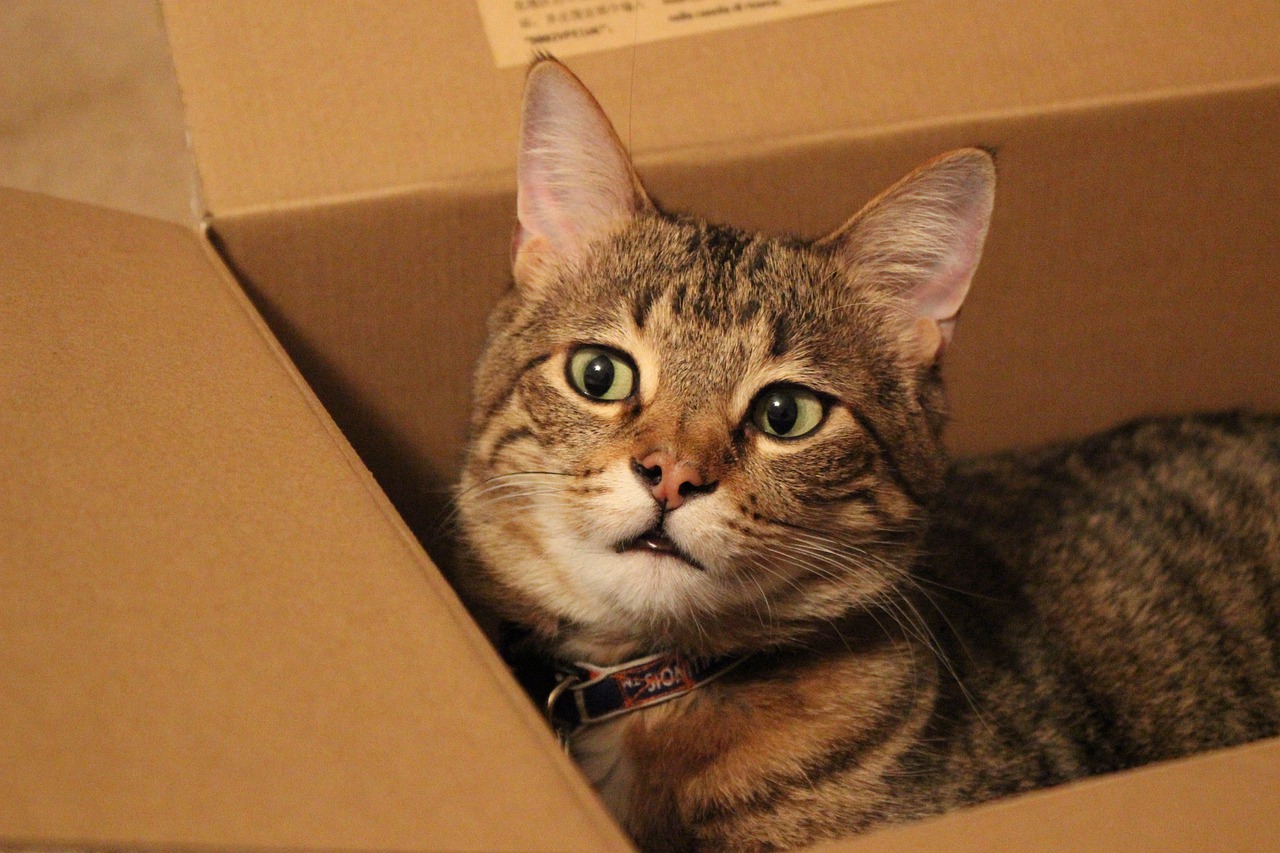 Her cat had been behaving oddly. Skittish and snappy. Quick to slink under a normally welcome touch.

The little queen had even begun stealing. Scraps of lunch meat from the counter — sometimes whole sandwiches. At one point even filching from a plate at dinner, only to vanish with a puffed tail and wild eyes.

She was worried. Surely something had to be wrong … she spent the week searching the house, digging under cushions and pillows, to find —

‘Oh,’ she whispered. Her cat blinked up at her from a cardboard box in the wardrobe. She was curled around a small scaley beast with floppy wings. It lifted its head to cheep hungrily.

‘I’ll get some chicken,’ she said hurriedly.

Another microfiction for Gwenfar’s Garden’s birthmonth!

Image by kaylaflam from Pixabay.