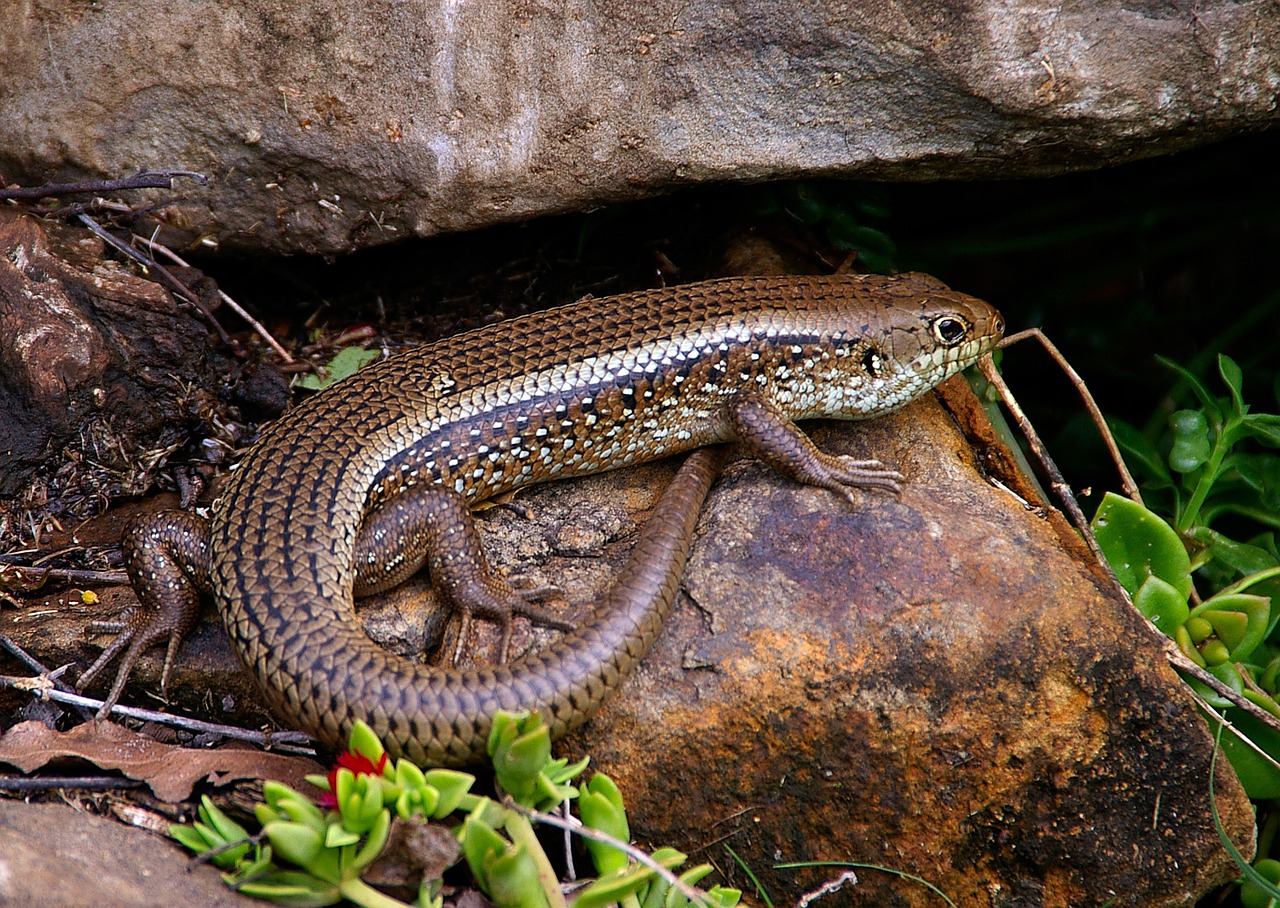 The lizard peered into the pond, tilting their head from side to side.

Instead of a little brown creature with a pointed muzzle and splayed toes, their reflection was a human with grey skin and black eyes.

‘Let me out,’ the reflection mouthed, a hissing voice echoing in the lizard’s head.

The lizard startled and looked around, but nobody was there.

The reflection smiled encouragingly. ‘We could rule the world again, if only you let me out.’

They had vague memories of a time when they had hands and sharp teeth. Of the world being a playground of food and violence.

‘Yes,’ said the reflection. ‘Touch the water and set me free!’

There had been a wizard with lights in her hands. The world had become small.

The lizard saw her sometimes, when she visited the garden. She brought them tasty worms and a hot water bottle that was heaven to bask on.

The lizard turned away, and didn’t look in the pond again.