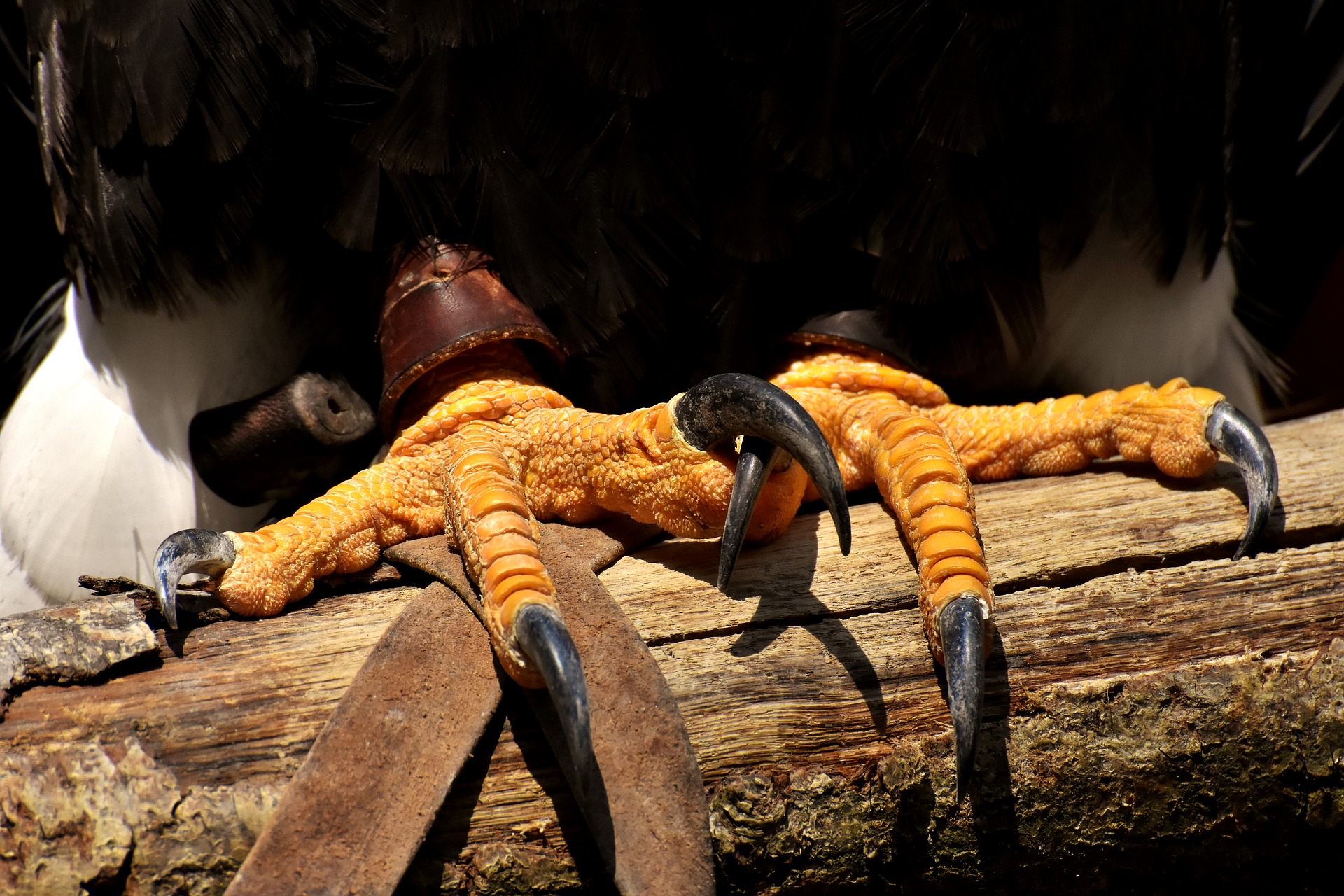 He collapsed, exhausted, in a spray of dirt and mulch.

He’d run too long and too hard through the Wastes, past monsters with too many teeth and watchers with too many eyes, leaving behind the warm fires and hearty food of his village. Now, he had nothing left.

A vulture landed beside him, folding hulking wings. It shuffled forward, regarding him with cruel eyes over a crueller beak.

‘Are you here to eat me?’ he rasped the words.

The vulture did not reply.

The vulture opened its beak. ‘Why did you run?’ it asked. Its voice was a harsh whisper.

It was a long time before he answered. The vulture leaned close, as if considering whether to strike.

‘It was bad for me,’ he said. ‘A bad place full of bad people. Better to face the Wastes.’

‘Only monsters may survive in the Wastes.’

‘I know,’ he said. He closed his eyes, waiting for the cruel beak to tear into his skin, but no such attack came.

When he opened his eyes, the vulture was growing. Shifting. Becoming a creature not quite bird and not quite human, but still with the cruel eyes and the crueller beak.

He found he wasn’t afraid.

‘Come with me,’ said the vulture, offering him a twisted and clawed hand.

‘We will make you a monster,’ the vulture replied, and enveloped him in wings that smelled of dust and gore.

He smiled as tears tracked down his cheeks.