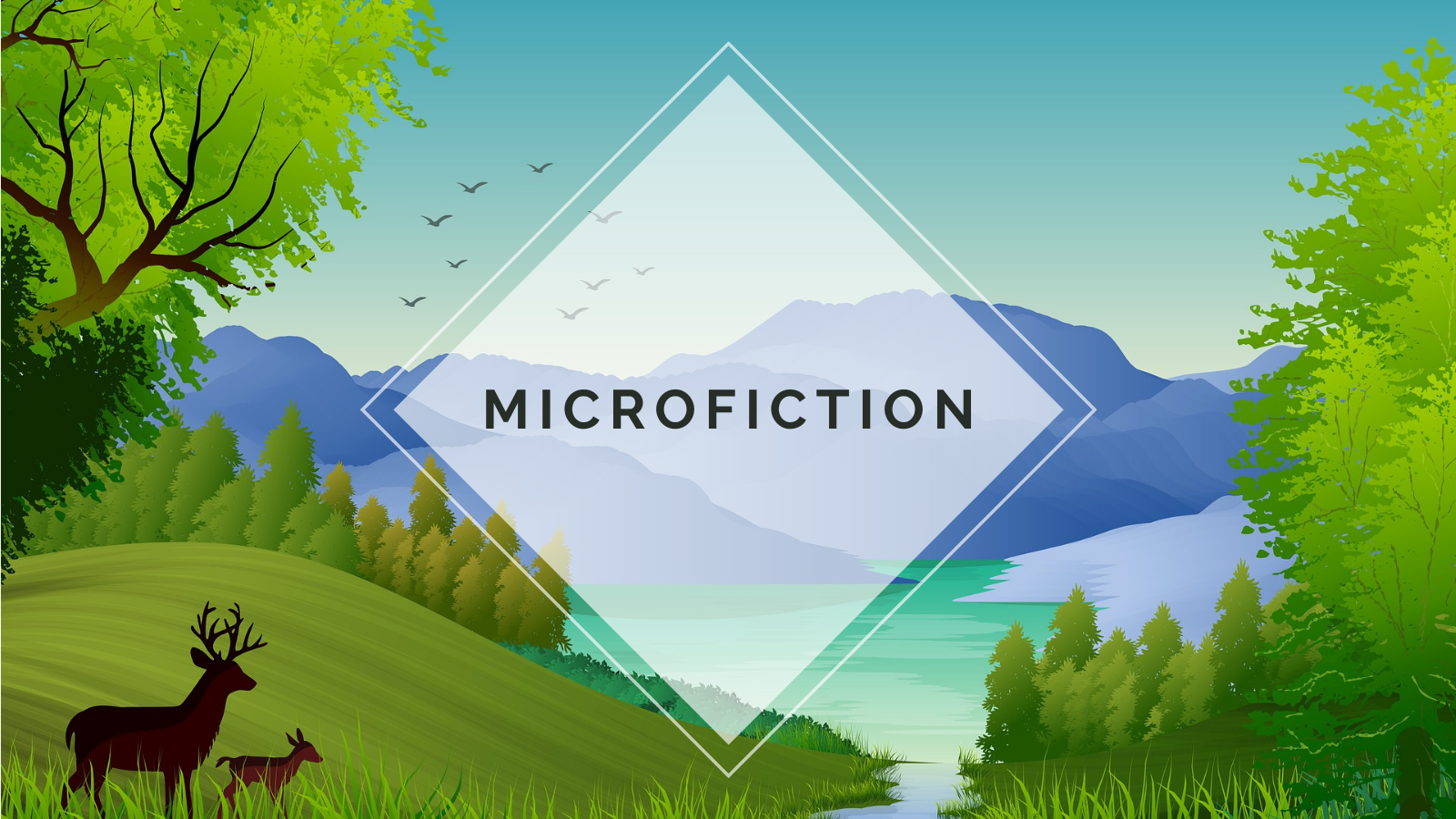 Everyone complimented the dryad’s flowers in spring. They would bring him gifts and write sonnets to his beauty.

In the summer, they would dance and sing beneath his tree.

But as the seasons turned, his flowers would wilt and his leaves would yellow. By winter, he would be a brittle, colourless thing. He feared the long months alone.

As his first leaves fell, he hardened his heart in anticipation. His visitors dwindled.

They came and knitted beneath the boughs of the dryad’s tree, sitting side by side with him. They told him outrageous jokes. Sized him up for hats and gloves he did not need but wanted with a fierceness he had never felt before.

‘Thanks for keeping me company,’ they often said. As if the dryad were doing them a favour.

They visited every day. In spring and in fall, in summer and in winter. Company on the loud days and the quiet ones.