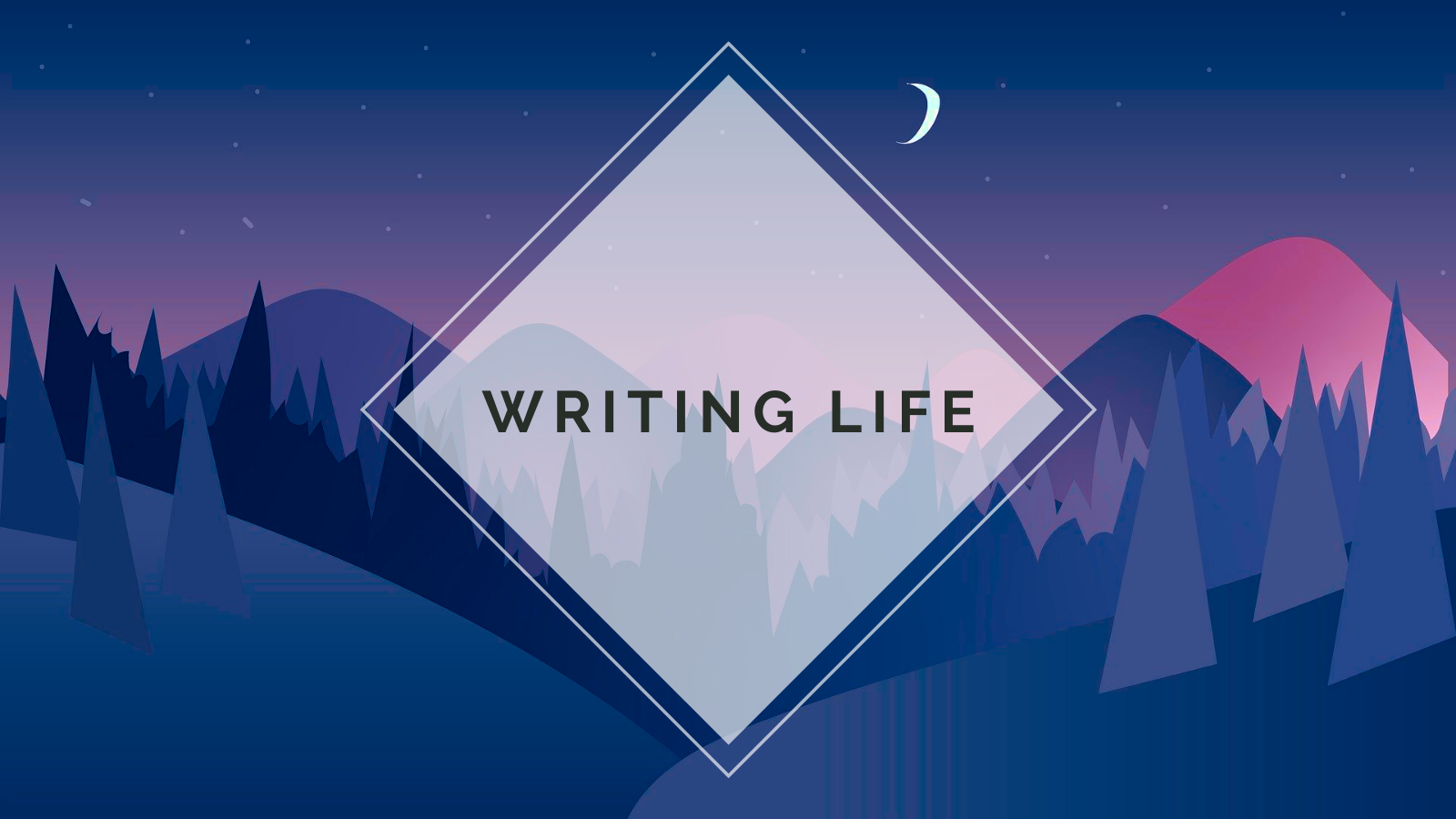 It started at a library author’s reading event. We don’t get many at my local library so I was excited to attend. The author, Sarah, wrote some well-received literary fiction that I thought looked interesting. I thought it would be fun to buy a book directly from the author.

When I arrived at the library, it was set up exactly as I’d hoped. The library’s reading room had been set up with rows of seats. The author’s table was covered in a lovely display of her book, with light streaming in from the large windows behind it. The author and the hosting librarian were chatting off to one side while people filled the seats. I was surprised that I was the youngest attendee at 25 by about 20 years, but I didn’t think much of it. The author, Sarah, was maybe in her late 40s. She wore a fashionable light scarf and had short blonde hair.

The event began and she told us about her book and did a little reading from it. It had dense but beautiful descriptions and seemed to focus on the coming-of-age of a young girl. I thought it sounded interesting.

Then the floor opened up for questions. Though thankfully it was a small enough reading that there wasn’t a roaming microphone for the questioners, I still opted to just sit and listen, too nervous to ask and not sure what I would ask if I did, as I knew so little about the book.

The very first question was about publishing. ‘When is the right time to start writing?’ asked a woman in her 60s. ‘I’d like to publish a book one day but I’m not sure when to start actually writing.’

Right now, I remember thinking. Because you’ll need to write a lot of books before you get one worth publishing.

‘Oh, I didn’t start writing until I was in my forties,’ she said. ‘I started with this book, in fact.’

‘And did you find your life experience helped?’ asked the questioner, which I felt was a bit of a leading question.

‘Oh absolutely,’ said Author Sarah. ‘If I’d started writing in my twenties, it would have been terrible. No, the right time to start writing is once you’ve got a solid foundation of life experience. I know young people do write sometimes but well … it wouldn’t have worked for me.’ She smiled wryly and spread her hands, as if to show that it was all self-evident. ‘Perhaps I should have waited until I was 80 … then my writing would have been even better!’ She laughed.

An approving chuckle went around the room. I sort of squished lower in my seat.

The next question was also about publishing. ‘What advice do you have for getting published?’ asked a man who might have been about 50. He had grey hair, a stern expression, and a very posh accent.

‘Oh that’s easy!’ said Author Sarah. ‘All you need is a book review blog. That’s what worked for me. I reviewed books from the large publishers all the time, which is wonderful because you get books for free, and one editor from Harper Collins really enjoyed my blog and we got to talking and eventually started meeting up for lunch. When she learned that I’d written a book, she said that of course she would publish it! She recommended me to a literary agent and we took it from there. So I would definitely say that the way to go is to start a book review blog. It’s a great way to make friends in the industry!’

There was another rumble at this, though seemingly more thoughtful.

The next question, for a change … was about publishing. ‘And what about writing the book?’ asked a nervous-looking woman in her mid-40s. She had her purse in her lap and hugged it just as anxiously as I was hugging my own backpack. ‘How do you make it good enough?’

Author Sarah nodded and seemed to mull over the question a moment. ‘I was really worried about that, too, at first,’ she said. ‘But — and I didn’t know this at the time — your book doesn’t have to be good! The editor and literary agent who took on my book really disliked it. They said there was no way it could be published. But they worked with me to edit and change it, which is just amazing. My editor and agent worked together to re-plot and re-structure the story and then they sent me what they wanted changed. But in the end, my editor actually re-wrote several chapters herself! Actually, I sort of feel like it’s as much her book as mine now,’ said Author Sarah, smiling contentedly. ‘Because she wrote so much of it herself! So don’t worry too much about your writing being good enough. That’s something to worry about after you get a publisher.’

Some very pleased murmurs followed this. When questions closed a few minutes later, there was polite and mildly enthusiastic applause and then people lined up to buy the book and get it signed.

I did not line up to get the book.

I was, at this stage, already beginning to be disillusioned with traditional publishing. Already starting to wonder if self-publishing might be the better option for me, personally. But I’d been steeping myself in traditional publishing knowledge for years. I’d worked for a literary agent and a literary scout. And frankly, I thought this advice was unfair to other traditionally published authors, who had worked incredibly hard to make their novels as close to flawless as possible, and then slogged through rejections for years in order to get noticed. Publishing of any kind is not an easy path.

But somehow, Author Sarah’s advice has struck me as the worst. I think partly it’s that it came out of nowhere for me; I had turned up hoping to hear about a cool new book from a local author and instead got a crash course in someone’s else’s incredible good fortune. But I think partly it’s because she wasn’t giving, in her opinion, publishing hacks or short-cuts — she was giving her honest advice on how to succesfully write and publish a novel.

And it highlighted for me something I had already begun to grapple with in the publishing industry, which was the issue of survivor bias, and how hard it is to know how much of publishing is skill and how much is luck.

Author Sarah, of course, was clearly all luck. Or so I thought; perhaps my writing career would have been more successful if I’d started it a decade from now alongside a book review blog.

But I’m happily self-published now so the Author Sarah path is no longer relevant to me.

One thought on “Author Sarah and The Worst Publishing Advice”