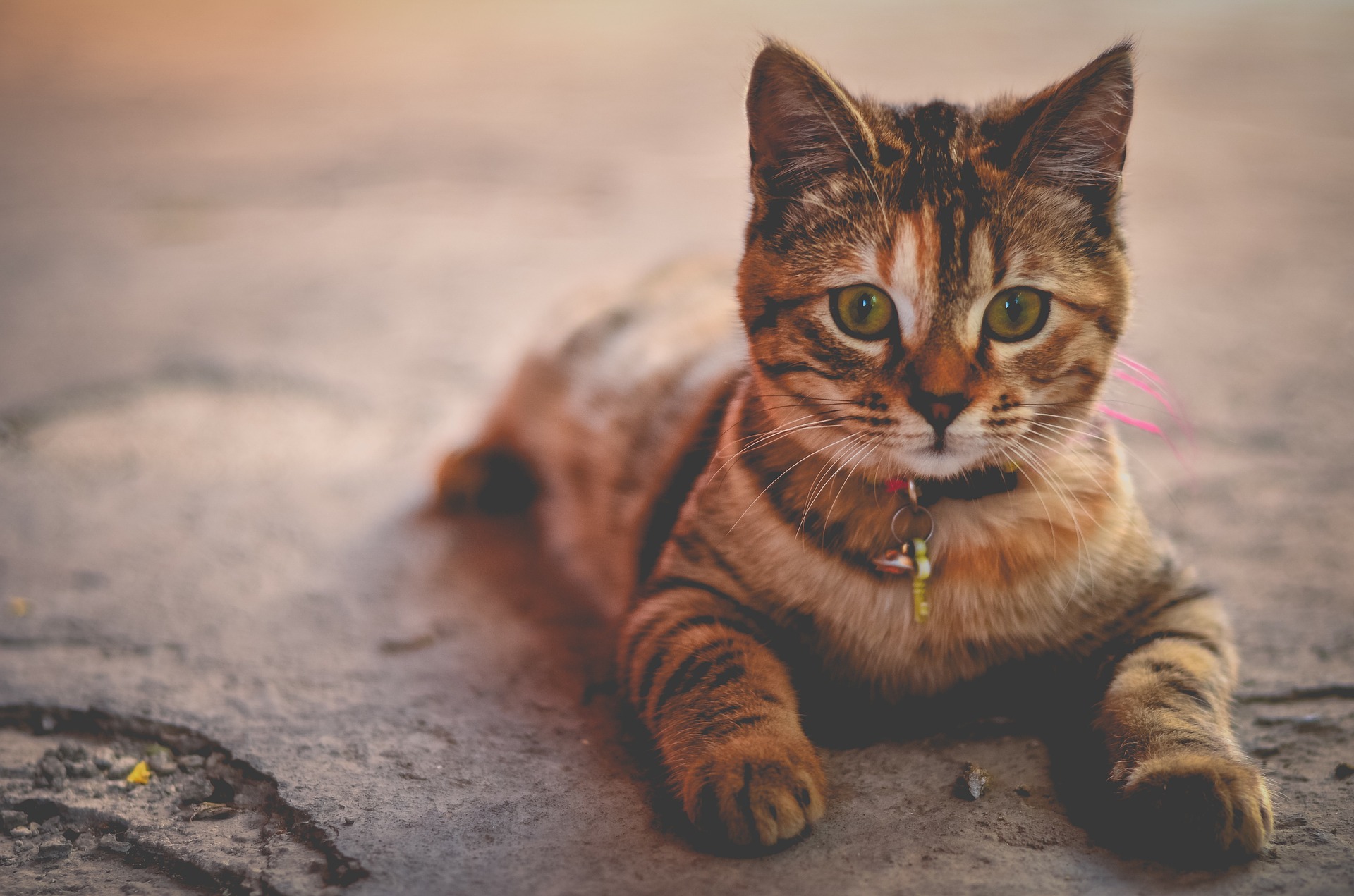 Another microfiction for Mastodon, with thanks to my Ko-Fi supporters.

She brought him the usual gifts at first. A mouse, a bird. A ribbon for him to play with.

She would run up with her gift in her mouth and prrt cheerfully around it. And he would pat her head and tell her she was a good and clever cat.

Then it was a coin with strange markings. A pendant, warm to the touch. A piece of lightning-struck wood.

He never knew of the shadowy figures that followed him, but neither did he have to fear them.

She was a good and clever cat.

Image by Free-Photos, used under CC0.