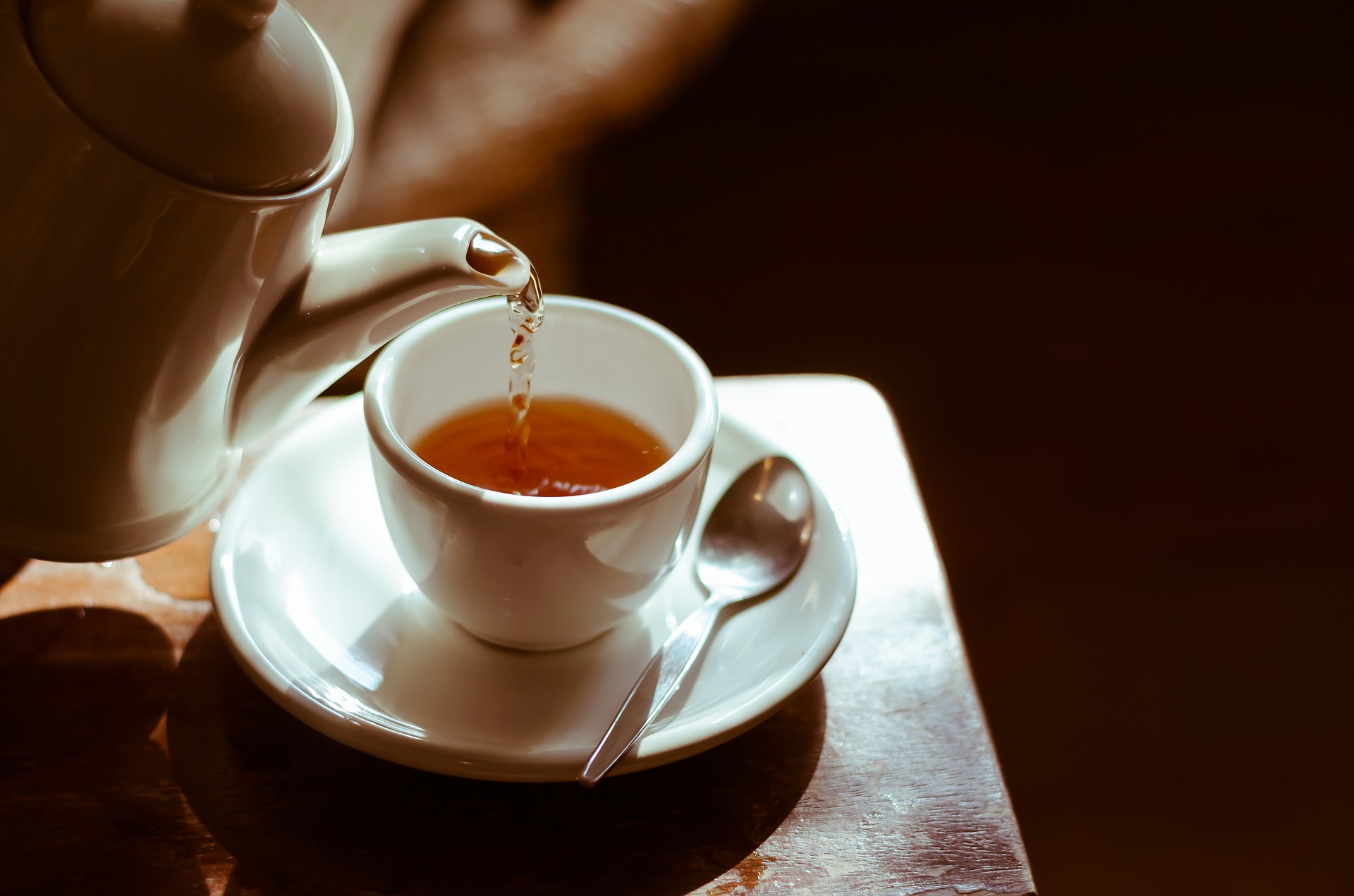 Reid found himself sipping gingerly at a cup of tea a few minutes later. He thought: I just won’t finish it. That’s all.

But the conversation was good and when he next looked down, the cup was dry and scattered with black.

‘No,’ he said, setting aside his cup and its heart-shaped residue. ‘Are you, um, doing anything later?’

A microfiction for Mastodon. Image by dungthuyvunguyen from Pixabay.