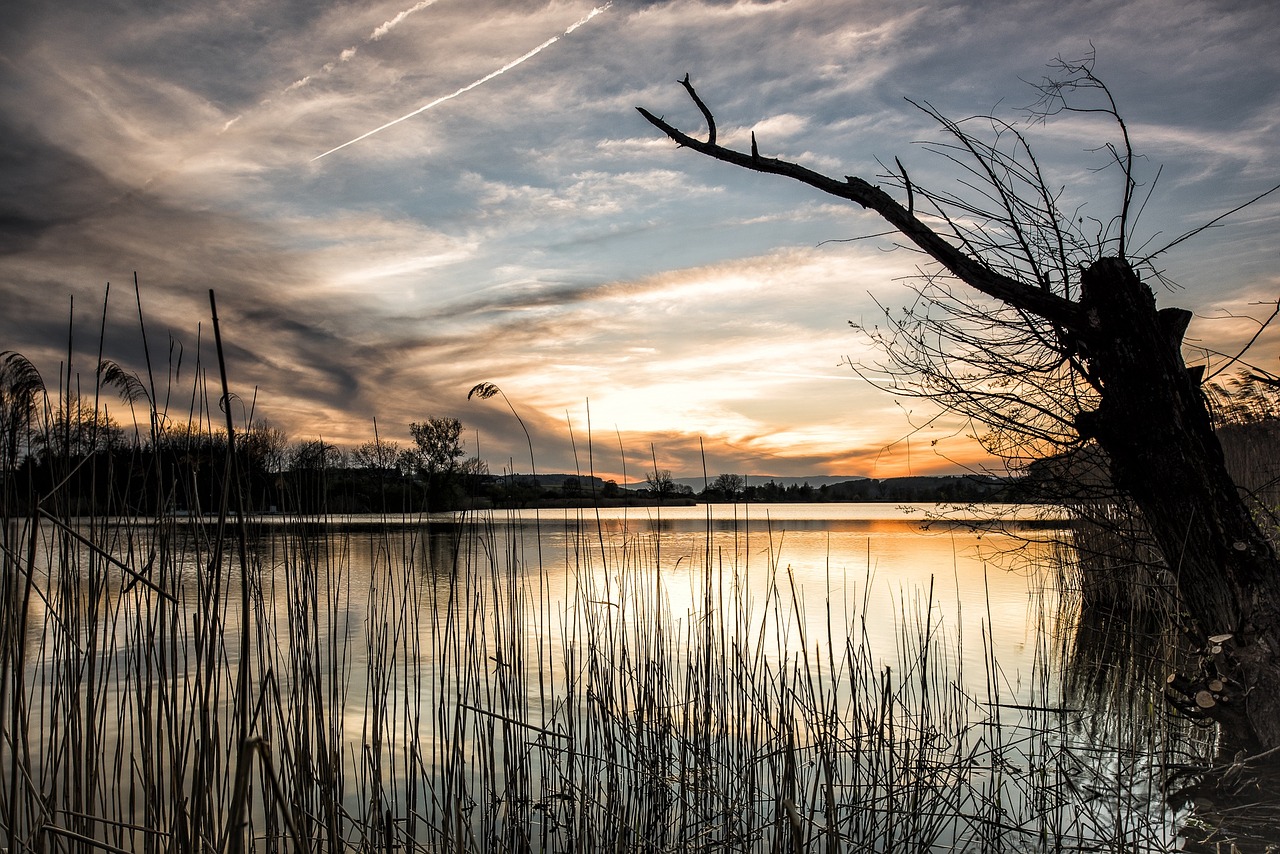 He skipped the stone across the lake. It bounced twice, three times, then disappeared beneath the glossy black surface.

Moments later, the lake disgorged it. It skipped four times, then rolled at the boy’s feet.

He stared at it a moment, then tossed it in again.

And again, the lake tossed it back. This time, an amused burble followed the stone.

And so boy and lake continued to play, and began a friendship that would last a lifetime.

Image by Markus Lehner from Pixabay.