The Fear of Being Found Out 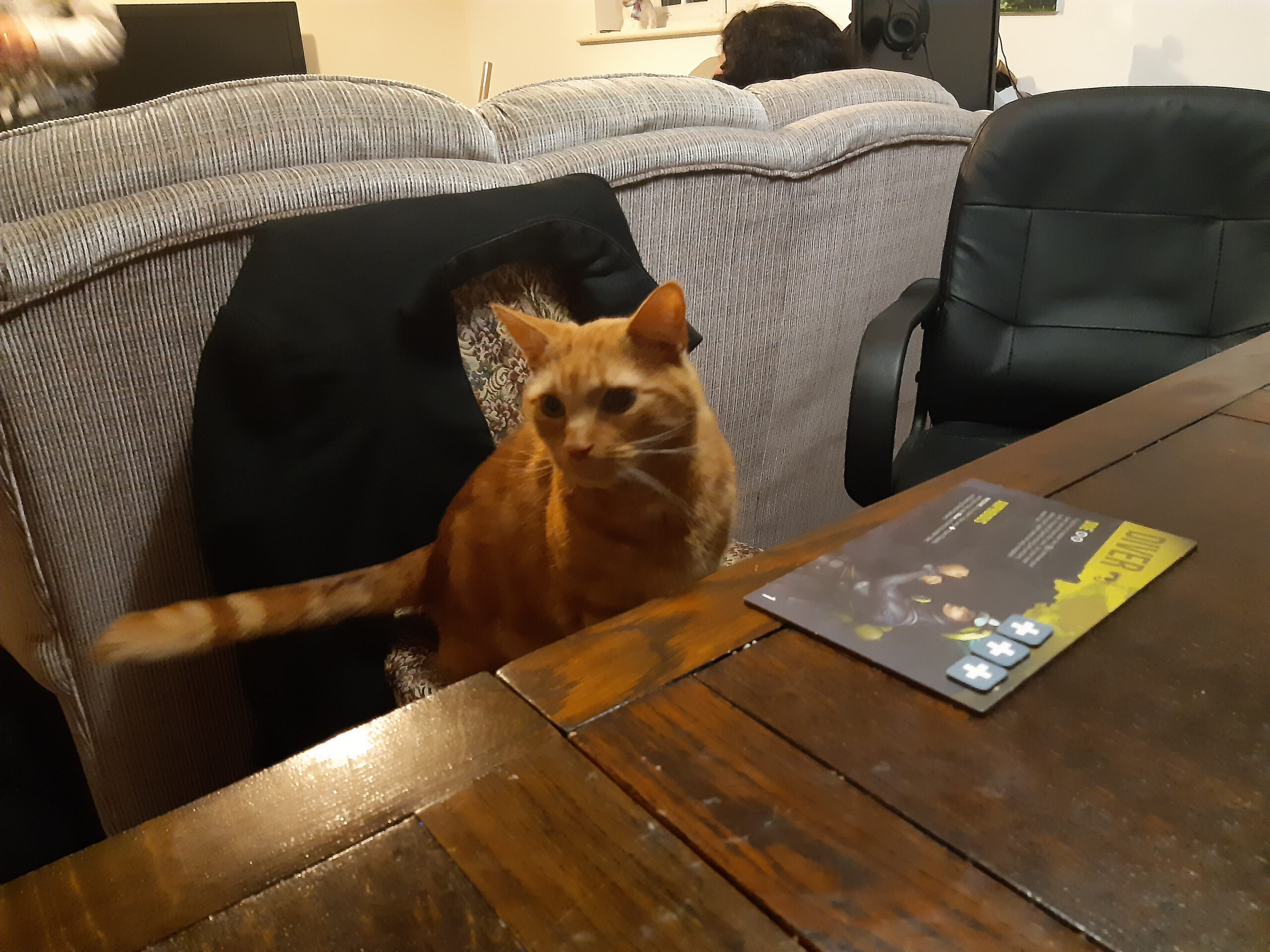 This post was originally supporter only. It was posted February 2020.

I’ve learned, to a degree, to push through ‘I’m terrible’. And to push through ‘I don’t deserve success’. They aren’t gone, I just push them down into the compressed space where I bottle up all my anxiety and self-hate, and I move forward. Often, the pressure slowly eases over time and the bottle gets a little more empty.

But ‘I will never be good again’ is something I really, really struggle with. I’m supposed to be getting better right? That’s how practice is supposed to work. Over time, the things I create will be stronger, more hard-hitting, better themed, better written, better characterised.

Except I don’t feel like that’s happening. Every time I start something new, I think ‘this will be the story that outs me as a loser’. Everything new I publish and put out there is another opportunity to be found out. ‘She used to be good,’ they will say ‘but she’s really lost her touch.’ ‘It was a fluke,’ they’ll say. ‘Actually, having read what she’s written now, I’m not sure I liked the first one either,’ they’ll say.

And this … really slows me down. A lot. It wasn’t a problem before I published, but I’ve only been published for a year and I’ve not had a lot of time to develop coping mechanisms.

If I finish writing a short story, I will have to publish it. People will see it, and they will know that I am a fraud.

Those of you who’ve been with my since the Kickstarter know that I’ve been really slow with some of my fulfilment, and this is a big part of that. But it’s holding me up with book 2, with Blackwing Witch, with almost every story I touch now. Because I am so viscerally afraid of being found out.

I’m still pushing on, and as I adjust to this new and awful self-criticism, I’m getting better at bottling it up or blocking it out. But one of the hardest things about it is how REAL it is. How often has the second or third season of a TV series let you down? How often have you enjoyed a book series only to find that the author’s next work is shallow or awkward or isn’t the right fit for you?

I’m doing my best, but apart from random illness (the most recent of which I’m almost done with!) the biggest thing threatening my productivity and my creativity is this new fear.

I’ll beat it. I will. But I don’t think it helps to ignore it or keep silent about it. Maybe if people know, they’ll feel better about their own fear.

One thought on “The Fear of Being Found Out”