What You Could Be 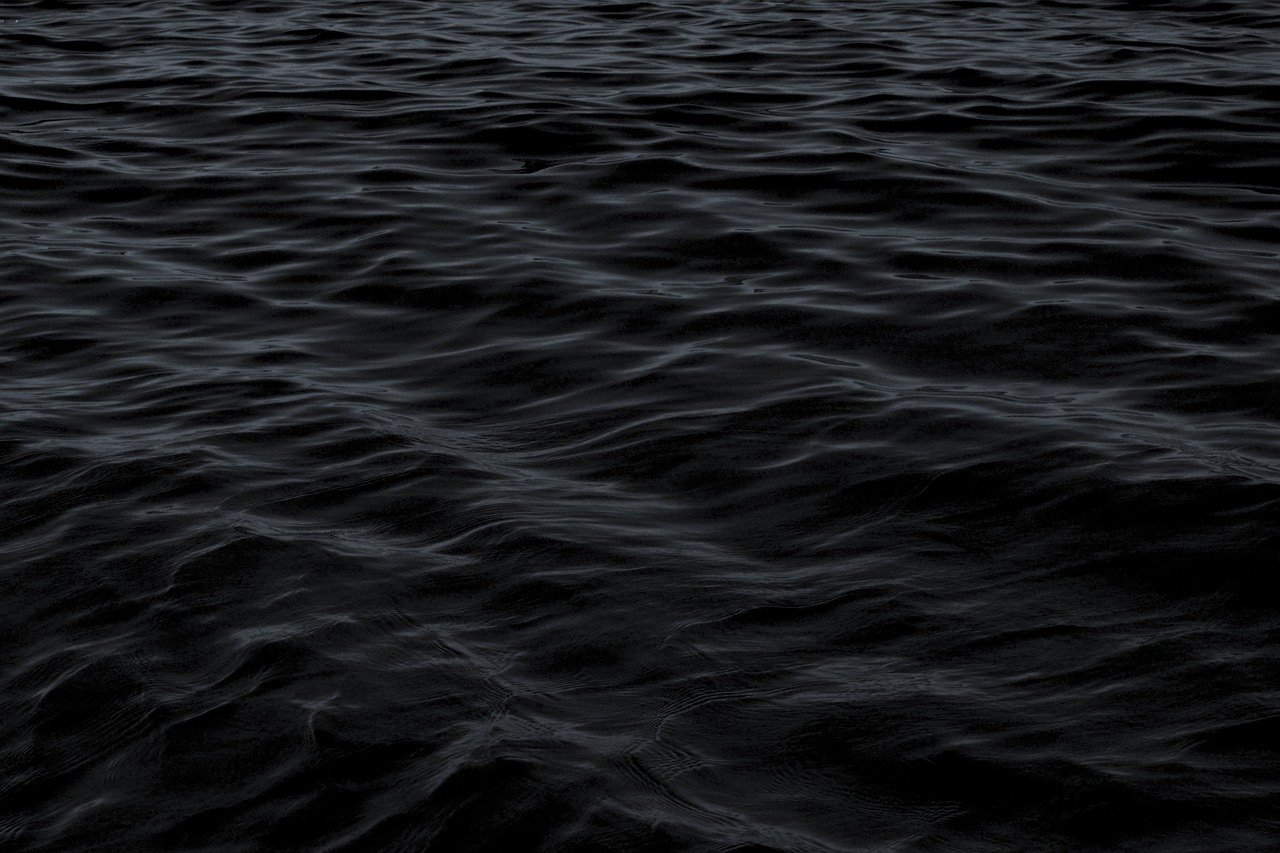 He stared down at the lake, hands splayed against the rocky ground.

His reflection was blurry in spite of the glistening surface and high sun.

He blinked, and the image coalesced. Familiar but … different. His own face drawn in sharp lines and dusted blue. His own smile but full of crooked teeth.

He tried to pull back, but it was as if some invisible force had him transfixed.

‘Did you ever wonder what you could be?’ asked the reflection.

The force released him. Now was the time to run. But curiosity drew him forward.

He dipped his hands in the lake. They shimmered, and became webbed.

He smiled around suddenly sharp teeth, and dove into the water.