Growing up a story 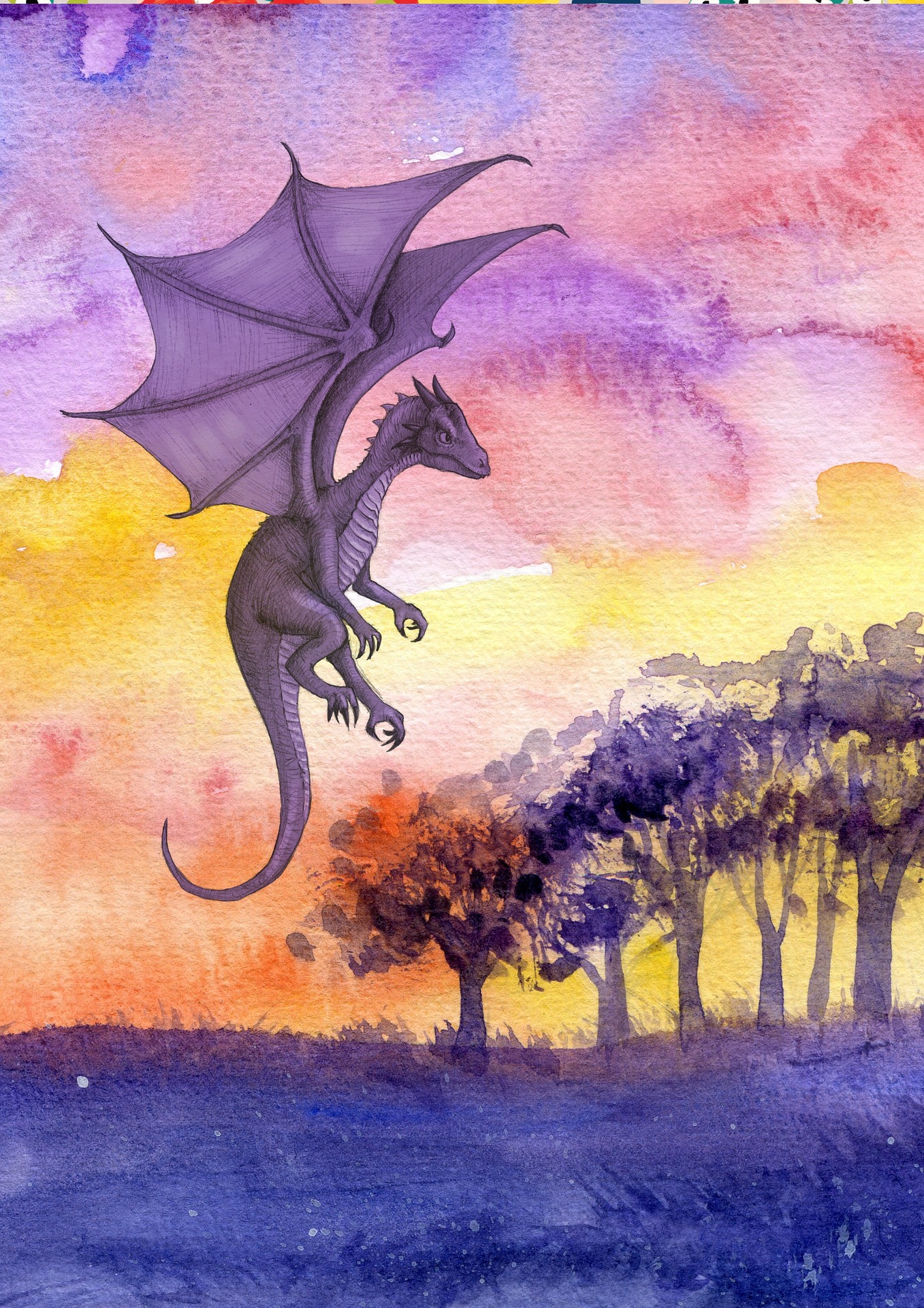 So I’ve been thinking a lot about Blackwing Witch, and specifically the ways in which I think it would be a better story if written with older characters for an older audience.

At the moment, in it’s frantic first draft form created on-the-fly during NaNoWriMo with zero planning when I realised my planned story didn’t have legs, I’ve seen it described as f/f How to Train Your Dragon, but the dragon is mean. And honestly, that’s not an unfair description. There are the barest touches of worldbuilding — the witchfolk and their magic in particular getting the most work — but it’s largely, at the moment, a fairly light read in the sense that it’s all character and little world. It’s focused very tightly on the relationship between Wy and the blackwing Spite. And that’s carried me very far through the story so far, but it’s clear to me that there needs to be more scaffolding here to hold this relationship up. More conflict, more pressures, and a clearer motivation for the story’s villain, Lady Arielle. I definitely didn’t do enough to flesh out the Elysian Knights.

And I think part of my mistake was writing a younger character. So many dragon stories are about young teens discovering dragon eggs and raising adoring dragons that choosing a teen lead for my subversion was a no-brainer — even though Spite is not a baby, but a grown dragon with her own motivations and experiences.

I also think that’s part of what led to the existence of both Lady Arielle and Mirran as separate characters. Mirran is Lady Arielle’s squire, and is meant to be an romantic antagonist, rivals to romance sort of deal. But Mirran doesn’t have enough reason to oppose Wy and Spite, and is not enough of an antagonist in the shadow of Lady Arielle.

I often talk about how I build a world character-first, and that’s what I’ve been considering. That maybe what I need to do is work with characters who are more experienced in the world. Who’ve done and seen more, and who are pressured by the society they live in into certain roles. I don’t think that will lose the heart of the story or the characters — in particular, I want to keep Wy’s sense of displacement/not knowing who she is or what she wants, which I feel will be more potent in an adult than a teen, and of course Spite’s aggression in their early relationship.

That’s not to say that YA novels don’t have rich characters and worldbuilding — of course they do, and I am a big fan of YA fantasy. But that for this story and these characters I think that the story I want to tell and the world I want to build will fit better around adult characters. I want a cute dragon tamer story for adults. I want the complexity of helping an animal that hates you and gradually bonding with it to rest not on someone young and pure but someone older and perhaps slightly more jaded and weary.

And I want to build a world that grows up the story. I want the conflicts to be more societal, the pressures and problems to be built into complex systems.

I can’t know for sure until I try it, but I *think* that’s the way to fix this story. I need to flesh out the world, and I need to grow it up.

Image by Oberholster Venita from Pixabay