Sequels and what happens after 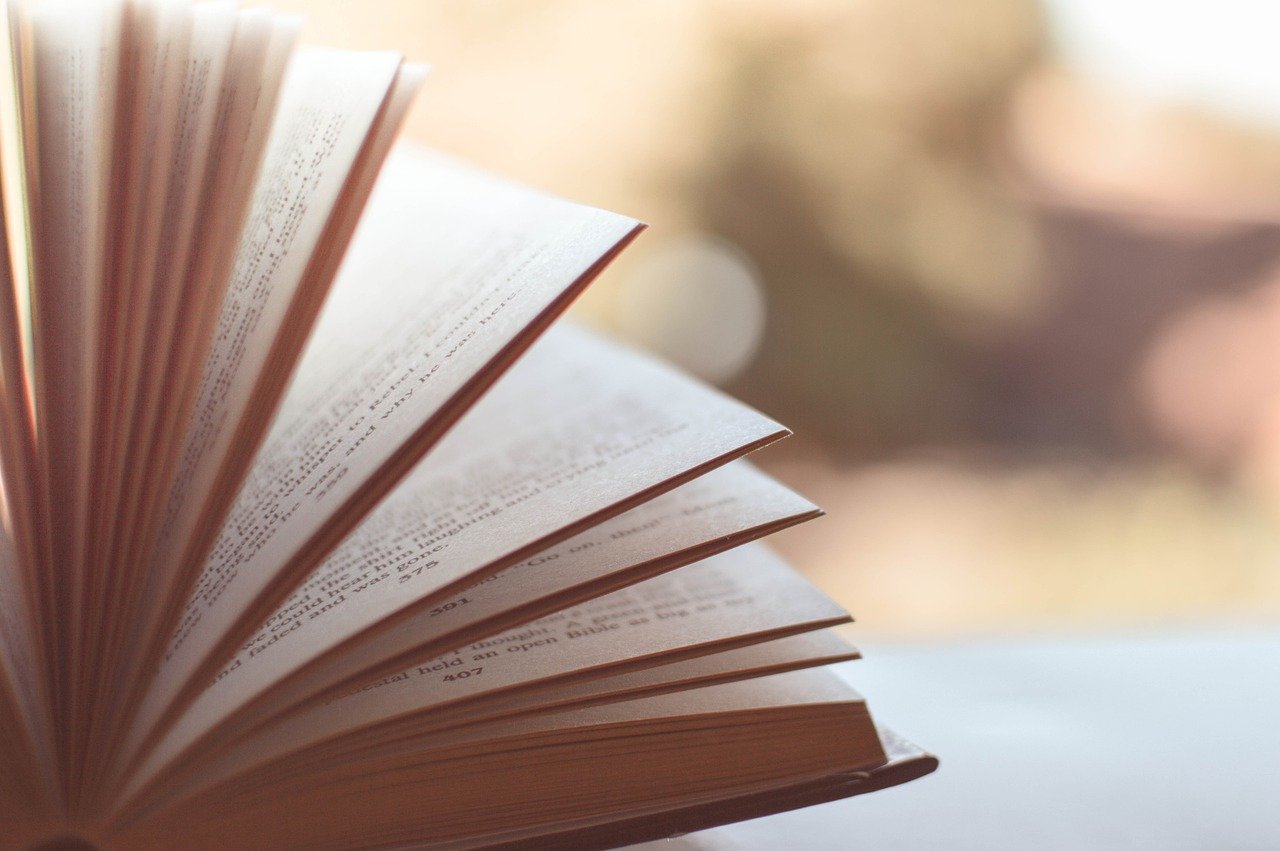 Now that TINKERS & TERROR is mostly wrapped up, I am free to turn my Tombtown focus back to Book 2 (which at the moment I’m calling THE BEAUTIFUL DECAY). And this is amazing, because I love Ree, Usther, Smythe, and Larry, and getting to continue their story is very important to me. I’m 50k words into that new adventure now and I’m pretty sure the bones of it are good (even if there are some flaws that need tidying up).

I’ve had ideas and concepts for new facets of their lives for years now, both large and small, and getting to work on that is really rewarding.

I’m not an experienced sequel-ist.

You see, back in the long ago before I decided I wanted to self-publish and nervously asked the internet to help me do that, I wanted to be traditionally published. And I was told to write books ‘with series potential’ but that wouldn’t need a sequel because my publisher, if I got one, might not want to publish any more of them. And to never, ever write a sequel because there was no way to know whether the first book would ever sell in the first place.

Now that I’m living that sweet indie author lifestyle of writing whatever the heck makes me happy, I kind of regret that of the 10+ novels I’ve written over the years, none of them were sequels. None of them were the story of what happens after.

And what happens after is complicated. I’ve got first meetings down. I’ve got the beginnings of those necessary relationships. I’ve got the first arc of characters, that coming together and initial discovery of who they are and what they want. But now I need to dig into the mess of everything that came before. Of working through difficult issues. Of what characters do when life is more complicated than simply figuring out what they want.

I have the complication of introducing new characters into a dynamic that has already been built and solidified. Where do they slot in? This web of relationships is getting complicated. Real life messy. And while I am obviously not a stranger to messy things, it’s still not something I’m practiced in writing.

So that’s where I’m at right now. Excited and nervous and learning how to navigate this new place between what I have already built and what I want to build next. It’s not … comfortable … but it’s not bad either.

And hey, the next one can only be easier, right?