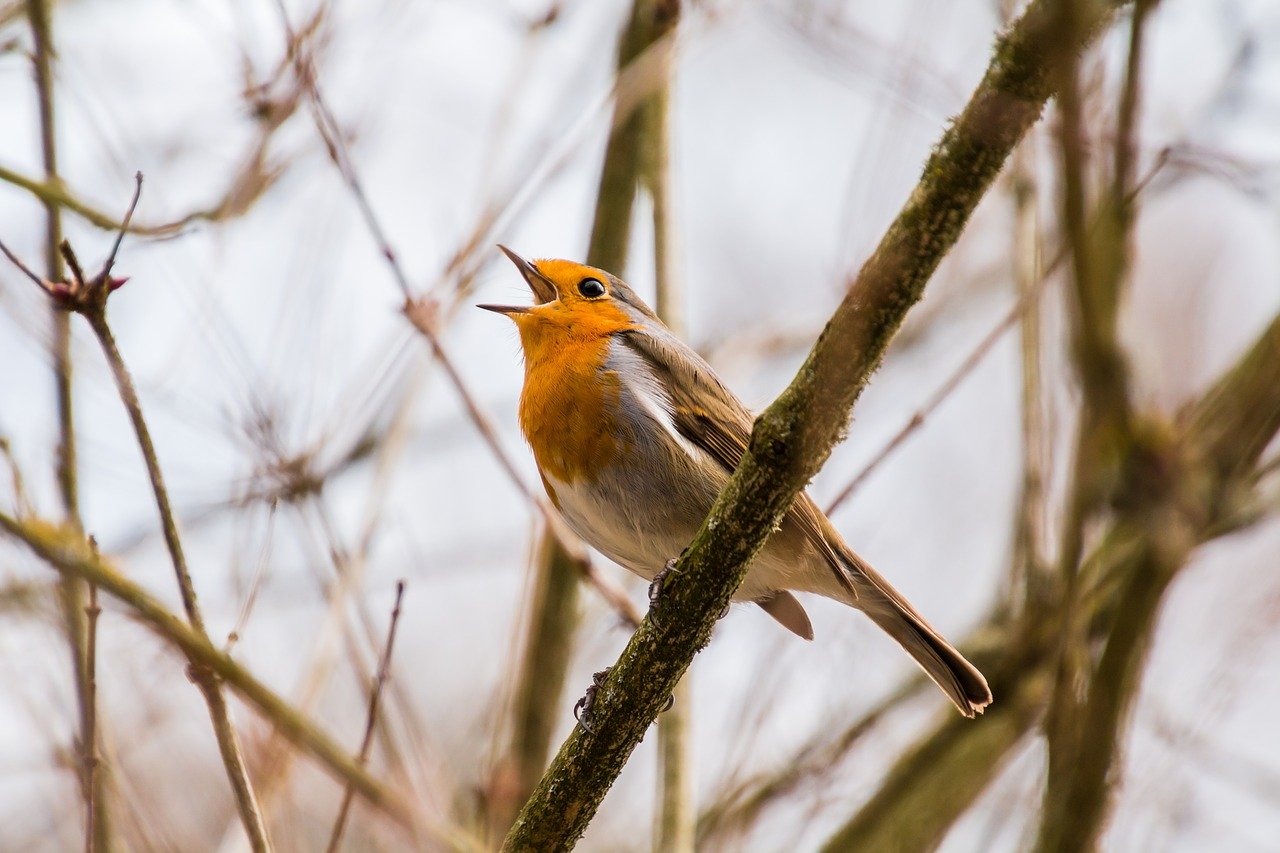 This post was originally supporter-only, posted March 2020. The call was for prompts for spells, which I would write microfictions for.

5 people commented on The Spell Exchange and three winners have been chosen … plus two more winners because times are tough and a little more microfiction in the world is a good thing. 🙂

THE GARDENER’S FRIEND for Gwenfar’s Garden

You summon him by scattering seeds in a circle around a bright red carnation; the red-breasted warrior.

He is small but very fierce, a shining ghost with watchful eyes. He patrols the borders of your garden, chasing off slugs and snails and scaring birds for his own amusement.

The robins, he leaves alone though, out of solidarity.

He lasts one week and one night more, then returns to the world from whence he came. A single seedling grows from the heart of the summoning circle.

THE SURPRISING CAT for Lara

‘Go on,’ said the witch, urging the cat toward the bed of wet clay. ‘You can do it!’

The cat stared at her, winking first one eye and then the other. It made no attempt to move, and didn’t so much as glance toward the clay pit.

‘I need your paw print,’ the witch pleaded. ‘For the pathfinding spell. Or we’ll be stuck in these woods forever!’

The cat yawned, stretched, and boffed her legs with its head. Then it sauntered over to the clay pit and lay down on it, smiling at her.

‘… I suppose that might work,’ she muttered, internally cursing whichever Wise Mage had decided to use cats in their spellmaking.

Becoming a werewolf is not so simple a matter as being bitten.

To know the shape of a wolf, you must first know a wolf. If you share the gaze of a wolf on the night of a full moon, the spell catches. And if the wolf howls, you must howl in response.

That makes you family.

And from there, as you shift onto four paws and shake out your fur, your new friend will teach you about their world.

One night as a wolf.

A gift, not a curse.

A RAVEN OR SEA TURTLE for Leia

The wizard bustled about his garden, excitedly preparing the components. He strung up bits of coloured glass and mirror shards. He scattered bright beads near the pond. He even built a jagged little sculpture out of nails and scrap iron, polished to a shine.

Then he sat on his bench and began the incantation. ‘Familiar, Familiar, come to me from the fey lands and together we shall make magic anew …’

He repeated it a few times, then looked up at the sky, expecting at any moment for a black-winged shape to come cawing down from the sky.

Then … bubbling, from the pond.

He leapt to his feet, utterly confused, as a little round head emerged. Slowly, the creature dragged itself out of the pond, flipper-stroke by ponderous flipper-stroke, and blinked up at him.

A glittering sea turtle with a gem-coloured shell.

He smiled and knelt down to greet it. ‘Hello, familiar. You’re not what I expected, but I must say, you’re a rather handsome fellow!’

I LOVE TURTLES for John Cater

But sometimes a spell is a simple action.

And though he didn’t know it when he found the turtle struggling in the bush, its shell caught and its legs trapped, when he cut it free and cleaned the cut on its leg, that action initiated the spell.

He walked home, unaware that slowly, determinedly, his new familiar was making its way after its new master. To love him and protect him, as it had been loved and protected.

By such actions are wizards made.

Image by TeeFarm from Pixabay.

One thought on “The Spell Exchange”