One Year On: Making Things in a Pandemic 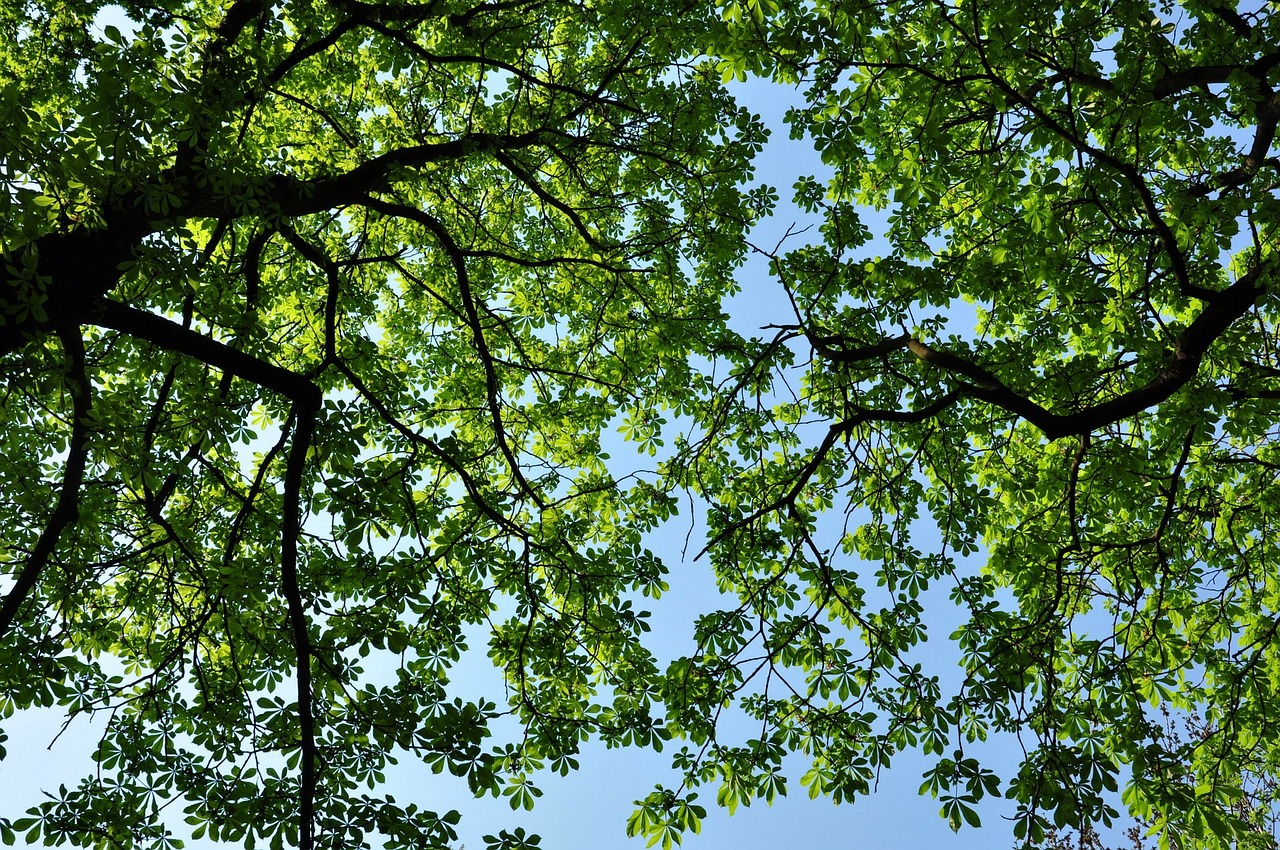 I’ve been trying to make a writing life update for so long that we’re now a year into the pandemic. I won’t talk too much about it, but suffice to say that it has taken a toll. Trying to create in a time of enormous stress and grief is so far from ideal that it is damaging; every story you ever heard about the starving artist or tortured artist making better art is just another a capitalist fairytale. Not only is it difficult to make good art when you’re this crushed, it’s difficult to make art at all.

But with my paid work drying up, first to a trickle in the pandemic and then full-stop with Brexit, I’ve had little to do but create. So that’s what I’ve been doing. Slowly. Tearfully. And with no idea how it will be recieved.

I’ve talked a little before about how I stopped working on the sequel to BOOKS & BONE in order to write something more fluffy and light-hearted. I dug out an old project about a group of nerds who make a found family together through a tabletop role-playing game, and I reworked and continued it. Now it’s a cozy portal fantasy where the most wish-fulfillment is not that they escape into a fantasy world, but that they get to do so with their closest friends. There is no pandemic in NON-PLAYER CHARACTER. There is nothing to fear in keeping the people you love close.

Over the last year, I’ve had a lot of creative projects. Some failed, or fallen to the wayside. I have so little energy these days that I barely have room for guilt. If I set something aside, I try not to dwell too much on it. Some, like Wyrden (my interactive microfiction) are unlikely to be revived soon. Some, like Salkere (my video game), and like the sequel to BOOKS & BONE, are waiting until I have the time and energy to devote to them, but are constantly on my mind.

And one, NON-PLAYER CHARACTER, is ready for publishing.

So now it’s a rush to get the Kickstarter in order. To make sure I have all the rewards written and ready, to get the cover art commissioned, to put together a compelling video to convince people to support the book. I’m taking more risks this time, putting in money I don’t really have up front in the hopes that this project will be more successful than the last.

I’m excited about the Kickstarter. About the rewards, about how it’ll be recieved. I’m hopeful.

I’m also exhausted, and there are days I’m not sure if I will ever get this finished.

We are one year into this pandemic. I didn’t achieve any of the things I’d hoped to last year. I suspect I will achieve far fewer things this year than I would like as well. I’m tired and stressed, but I’ve survived. If you’re reading this, you have too. And I think that’s enough of an accomplishment to celebrate.