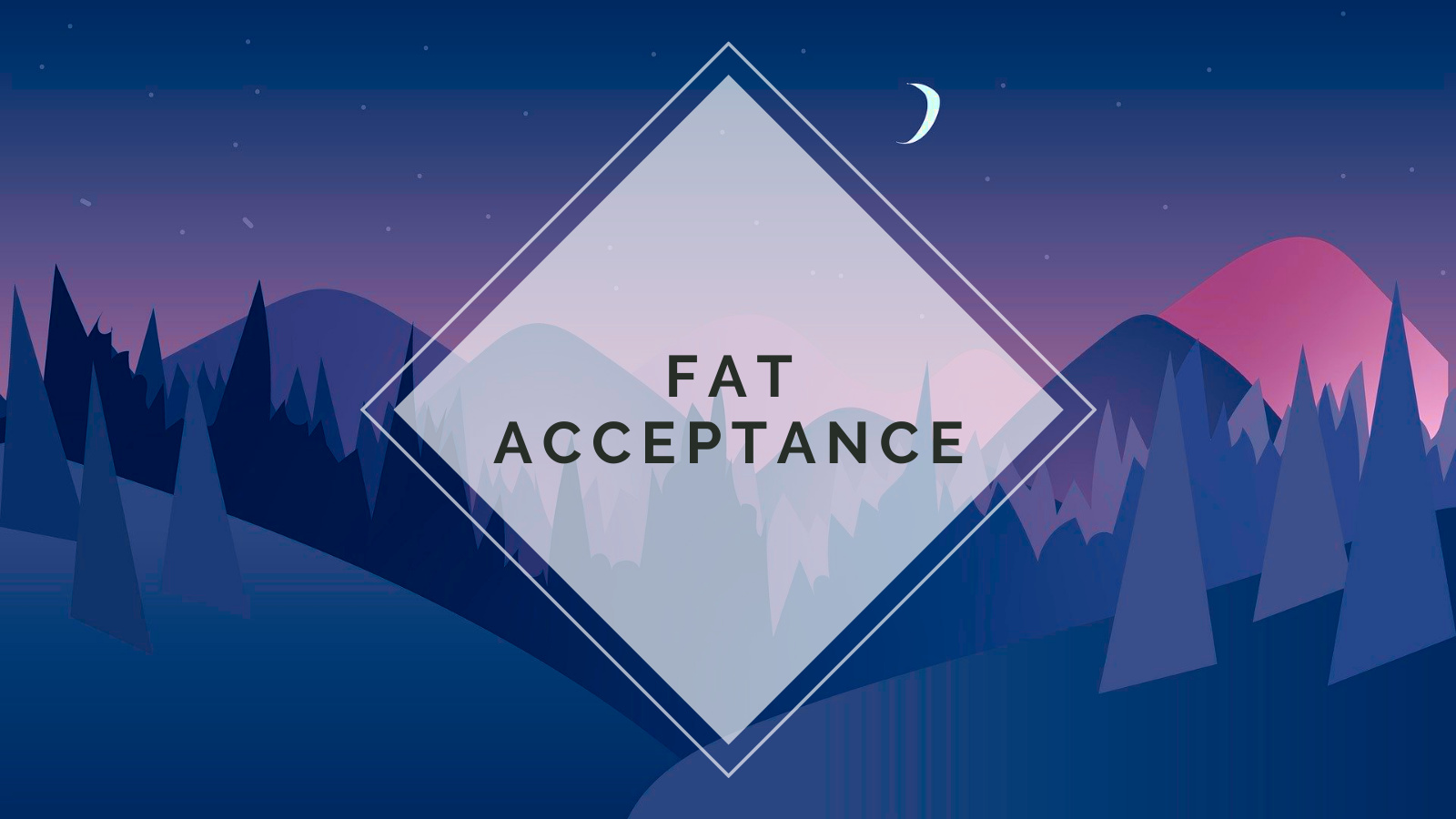 Way back when I first joined Mastodon in like 2017, I made a comic strip about fatness. I had just crossed the barrier from being thin to being fat and was trying to cope with the sudden shift in everyone’s perception of me and reconcile the new and cruel way I was treated.

I was also just as keen to make things then as I am now, and I don’t know why but I decided I wanted to make a comic strip. I drew it by hand in an experiment with hand-drawing (which I had little experience of but I knew would be less fiddly than vector art) and I shared it online to very little response. Which was fine; it was poorly drawn, it had a sad message. It was very self-indulgent.

But I’ve never really been able to get the image of People Suit out of my head. People Suit is a human in a world of skeletons, a freak because they have a flesh body. I wanted to draw them as a skeleton within the silhouette of a body to show that they were still a skeleton just like everyone else.

And I did go back to People Suit maybe a year ago? 2 years ago? And begin the process of turning it into a vector comic strip. Maybe even one I could replicate in format for future People Suit strips. But as I did so, I also changed the message of People Suit. I suppose because my relationship with my fatness had changed as well.

People Suit went from a sad single frame of a skeleton making fun of a flesh-wearing skeleton to three frames of People Suit being seemingly mocked from afar before it is revealed that they are being complimented by at least one of the skeletons.

I went back and put the final touches on it today, having given up on the perfectionism and larger vision that had stalled me out on it previously. Now I have a finished comic strip that I’m quite pleased with. I’m not sure it’s any less self-indulgent than before, but I’m happier with its mood and message and I think it has a more coherent style now. I lost some of the expressiveness of People Suit’s stance in order to have a more consistent and replicable design, and I also chose to switch ‘Nice body!’ with ‘Nice suit!’ in order to hopefully make it more coherent what the suit in ‘People Suit’ means.

For those wondering, it was made in Inkscape and it took me hours to complete and it is rife with bad practice and terrible layering etc etc. It’s not the cleverest strip, nor is it the funniest. It’s just a thought I had once 5 years ago and couldn’t get out of my head. But it’s done now.

Anyway, I hope you like it. Perhaps I’ll make another one day.