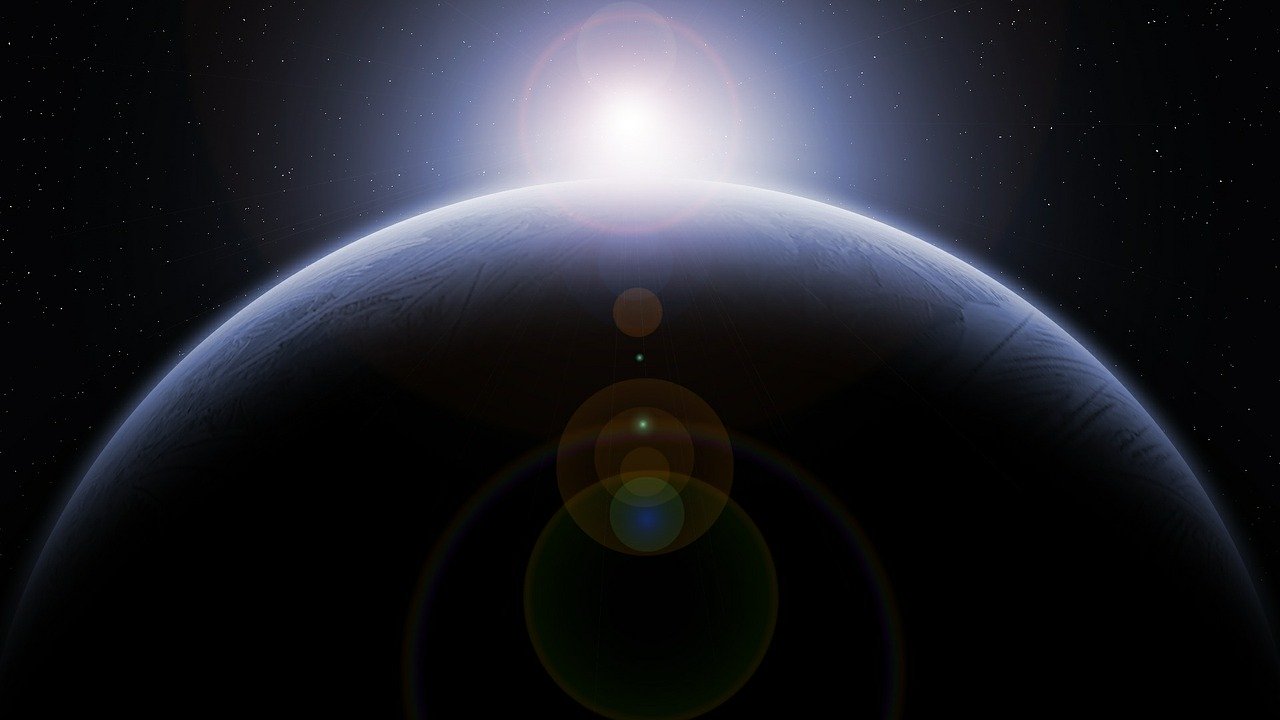 This post was originally supporter-only and was posted December 2019.

So I talk a lot about my character-first, story-first worldbuilding. I have a character and an emotional beat, and I spin the world out from that.

But recently, I had a completely different experience. Likely because of Star Wars, I was filled with a desire for space fantasy — something that looks sci-fi but is at its heart about magic.

And that’s not a character or an emotional beat (though I knew I wanted this world to evoke a sense of wonder); that’s a setting.

And before I could get into the character and the emotion, I needed the barest pegs of a setting on which to hang them.

So I spun out some ideas. In the past, setting-first worldbuilding has always just led to me rejecting the concept. Ideas sound much more stupid than stories or characters, somehow. But I came up with an unusual (and very me) form of space travel, I came up with an aesthetic and technology that I felt was the right breed of fantasy with a twist, and then I made just enough of a magic system to feel like I knew how the story could start.

It was a new feeling, but I’m excited about it. And from here, I can revert to my more comfortable method of worldbuilding as the story requires. But I needed something first this time.

I apologise for the vagueness of this post; this story is so new and frail that as much as I want to shout about it, it’ll die if it gets any scrutiny. I don’t think the story will make it if I have to see it through the eyes of others before it’s more fleshed-out.

I look forward to telling you more about it in the coming months. 🙂

Image by LoganArt from Pixabay.