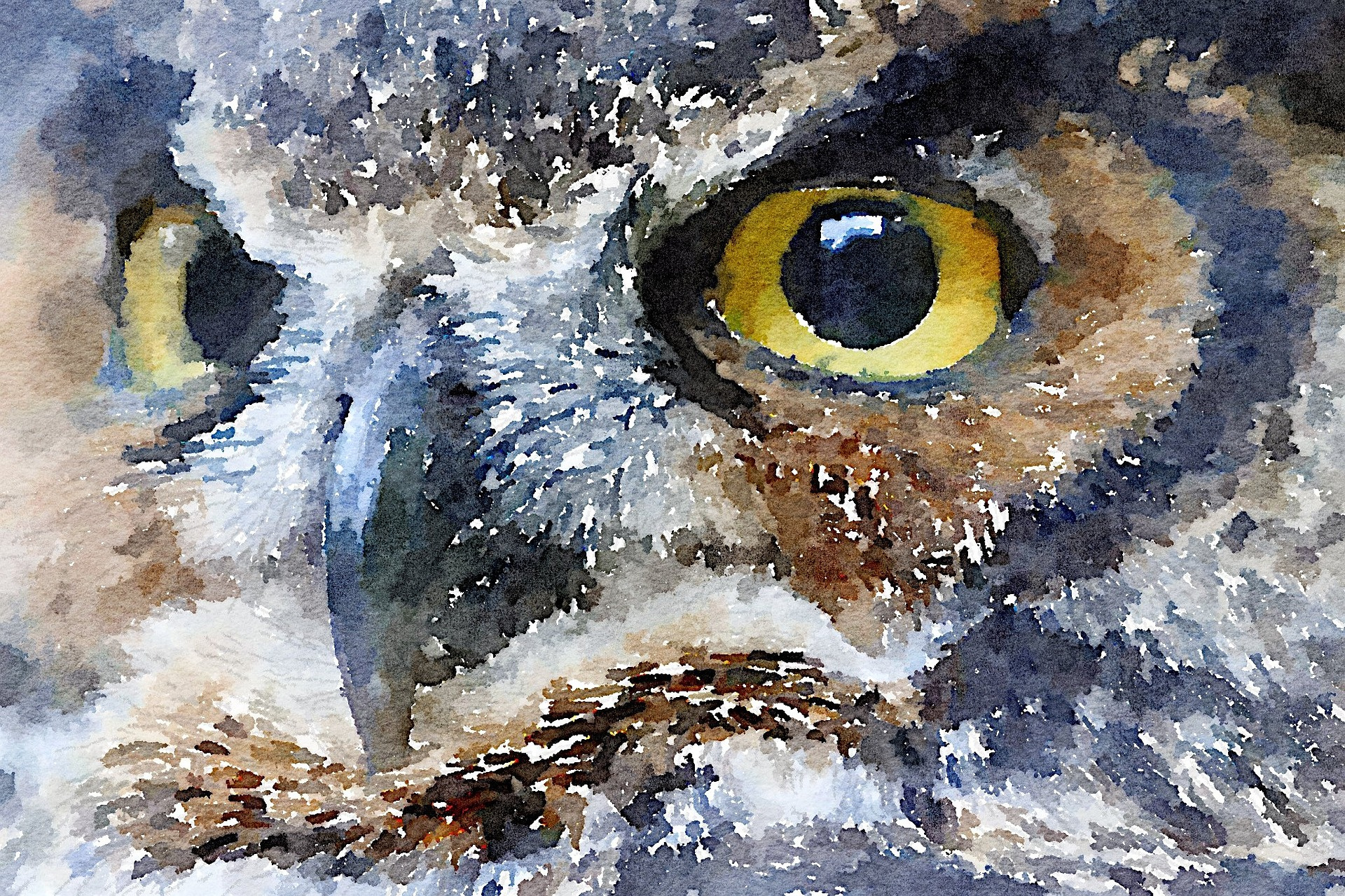 This was originally a patron-only post on patreon from December 2019.

I typically write stories from one character’s perspective. I like to keep it close and personal; the antithesis of an epic fantasy story where character’s from across the world are drawn together by huge events. I like a setting to feel small and familiar, and its characters to feel like family, neighbours, friends. Much as I love reading epic fantasy, I rarely write it.

But nonetheless, while I’m writing novels (which are very long and have a great many characters), I often find myself wanting to dip into the minds of secondary characters, even just for a while. I want readers to get to know them better, I want to reveal what they are thinking at key moments, I want to provide an insight into their lives. Which I don’t do, because that would violate the perspective in which the story is told.

I’d intended to use Ree’s perspective for the short stories surrounding Tombtown. To tell more stories about her and her life, albeit on a smaller scale. So it was a surprise when the stories I most wanted to tell were from the perspectives of others — Usther, Veritas, and others yet to be revealed. Small stories, yes, but I feel like they have a big impact on the world. On how we understand the people that inhabit it, anyway.

It’s been a wonderful experience so far and I’m working on more to come. More stories, more new perspectives. Fleshing out the world not through grand adventures but through small pieces of individual lives. It may not seem like a big deal — after all, many authors write from multiple perspectives without needing short stories to supplement — but to me it feels significant to make the characters surrounding Ree into the protagonists of their own stories.