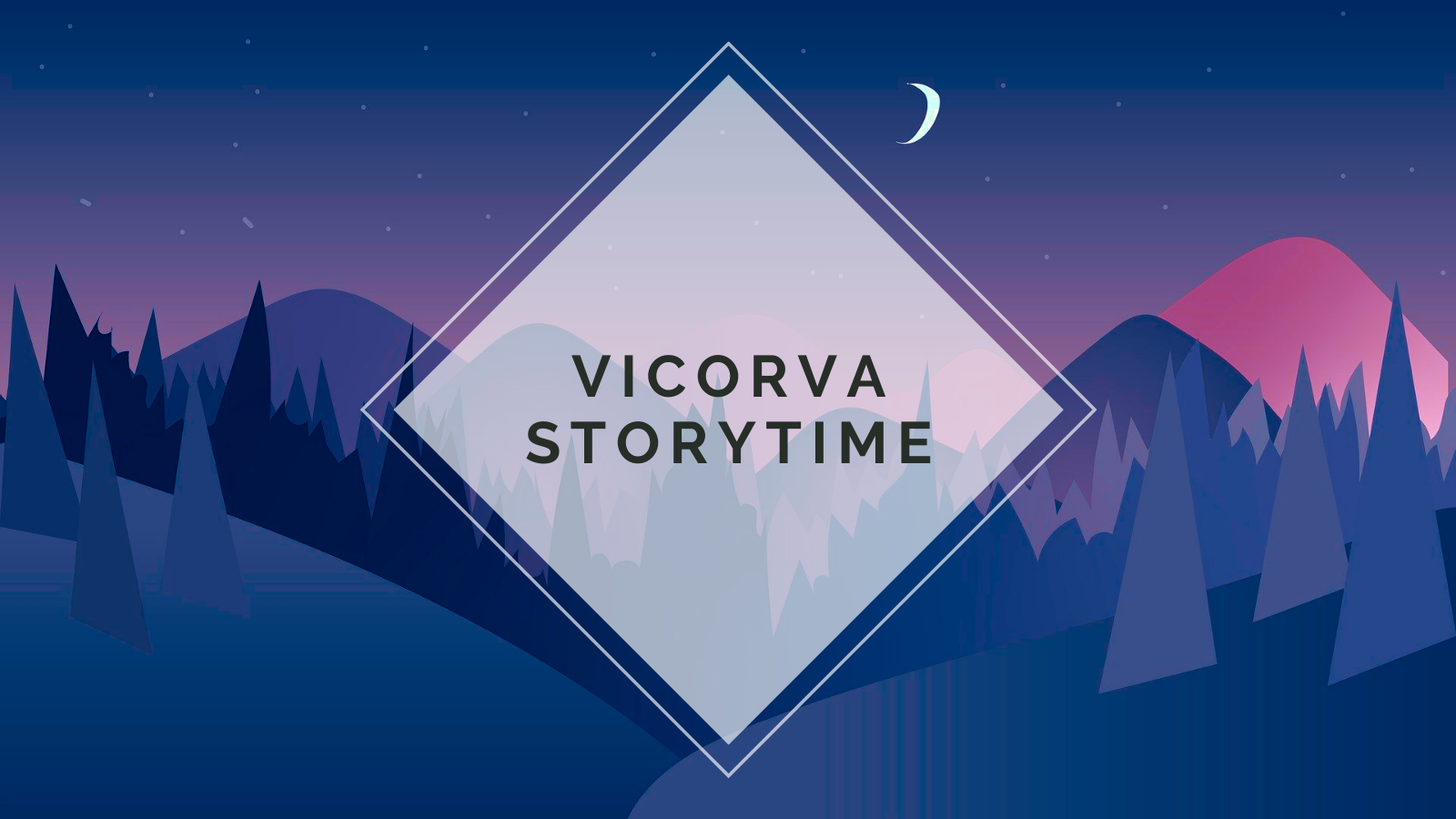 Have I ever told you the story of how queerness ended a vicious feud in my family?

So as you might know, I am the eldest of seven siblings.

And my siblings and I all get along extremely well. We’re friends as well as family and love to spend time together and do our best to support each other.

But this was not always the case.

In fact, there was once a sibling feud so fierce it cast a shadow across the whole family.

The feud was between two of my then-teenaged siblings. One was fourteen, the other twelve. They were both going through a hard time and as they shared a room, they took it out on each other.

If one walked into a room where the other was, they would instantly trade vicious barbs. Anything that went wrong was the other’s fault.

You could be having a cheerful or heartfelt conversation with one but if the other so much as walked by, it would devolve into spite and toxicity.

Though they’d been close once, this feud had gone on for two years and showed no signs of letting up. There was no specific cause, just a focused hate. And in a small house, that hate was impossible to avoid even if you weren’t involved.

Anyway, my partner and I were asked to pick up these particular siblings from school one day. When we turned up, they both got into the car.

The younger sibling asked, ‘What is it called when girls like other girls?’

The older sibling rolled their eyes and growled, ‘Ughhh! LESBIAN.’

My younger sibling excitedly started talking about their experience and why they thought this and my partner and I offered them all the love and encouragement we possessed.

Meanwhile, the older sibling was very quiet. No sarcasm, no barbs or insults.

You see, the older sibling was bigender and bisexual besides. And I wonder if they were realising, as their little sibling excitedly talked about their crush, that they might need an older queer sibling to help them navigate their future.

That was the last day those siblings fought. They became incredibly close — perhaps the closest of all my siblings. When eventually they got their own rooms, they still turned up to hang out with each other every day.

And as a final parting note, that younger sibling eventually realised they were both bisexual and genderfluid. They became the only ‘out’ kid at their school, which was hard but they believed was also important, as queer kids who weren’t out would often approach them.

I remain incredibly proud of them.

And that’s the story of queer solidarity healing my family.

This story was originally a Mastodon thread.